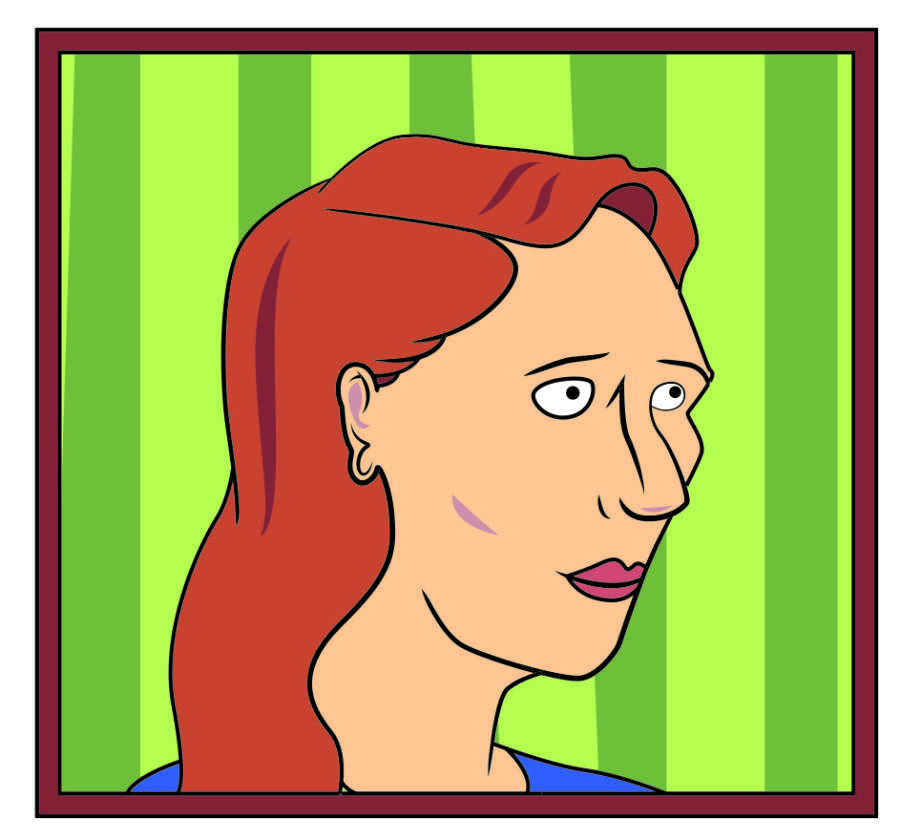 Beme delivers one of the most liberating experiences in social media since Facebook launched its photo feature in 2005. The app simply takes away the self-scrutiny and excessive filtration that plagues modern social media. The beauty of Beme comes from its hands-free, revision-free video format which, despite raising questions and concerns, allows users to freely create and share videos of who they really are, not the digitally sculpted versions of themselves.

To take videos, Beme utilizes the proximity sensor (the small black dot above the speaker on all smartphones). Once in the Beme app, users simply cover the sensor and the phone vibrates after a moment to indicate that it’s recording a video from the back camera. After 4 seconds, the user’s phone vibrates again to indicate the video has stopped recording. Beme then posts the video directly to all the user’s followers.

An app that posts video immediately without review sounds like a trainwreck waiting to happen. But Beme also gives loud audio cues coupled with the vibration to indicate when a video is being taken, and will instantly cancel the video if the proximity sensor gets uncovered before finishing recording. The screen of the phone goes black as well in case someone accidentally covers the proximity sensor while scrolling through Beme.

The app makes browsing relatively easy with its minimalist design and scroll-style home page. To look at a person’s Beme, simply tap your finger down on their name and the screen will change to their video. While watching, users can tap their finger again to display a small green rectangle in the top right corner. Tap the rectangle and Beme sends a “reaction” to the person who made the Beme in the form of a picture from the front-facing camera.

Reactions are not by any means a key point of Beme, but it’s a pleasant feature that adds some depth and personality to the app as people can get an idea of who’s seeing their Bemes. Similar to Snapchat, once a Beme is played, it cannot be replayed or seen again. However, all Bemes can be seen by all the people that follow you instead of being sent to individual people or put onto a “story”. Using Beme doesn’t even feel like social media; it’s a much more genuine and lighthearted experience that anyone can use.

When filmmaker Casey Neistat created Beme, he sought to make an app that “bridges the uncanny valley” of reality created by social media. On that value alone, Beme feels more user-friendly and open than any social media app I’ve ever used. On Instagram, I sense a pressure to take high-quality, filtered  photos and obey the “unspoken rules” online: “Don’t post more than twice a day,” “don’t load up your post with hashtags or “don’t, for the love of all that is good and holy in this world, post memes.” Instagram is a competition to get the most likes and to hold the best follower-to-following ratio. It feels too serious; whereas, with Beme, there are no user profile pages and no system of “likes” or “favorites” to achieve instant gratification. Simply using Beme feels gratifying enough.

I recommend Beme to people who are looking for a pressure free, easy app to use that anyone can pick up and immediately use. There’s no learning curve involved. Simply making Bemes is addicting, and I’ve never seen an app use a proximity sensor at all, let alone as creatively as Beme does. Even if you’re on the fence on whether or not you’re willing to add another social media to your repertoire, I’d suggest at least giving it a shot for a few days or so. Beme is relatively new, so there’s still an opening for creative usernames, definitely a perk for joining as soon possible. If anything, I enjoy the direction Beme is taking with a devolution and stripping away of social media to reveal our true selves, and it’ll be interesting to see if Beme can evolve into a social media powerhouse.