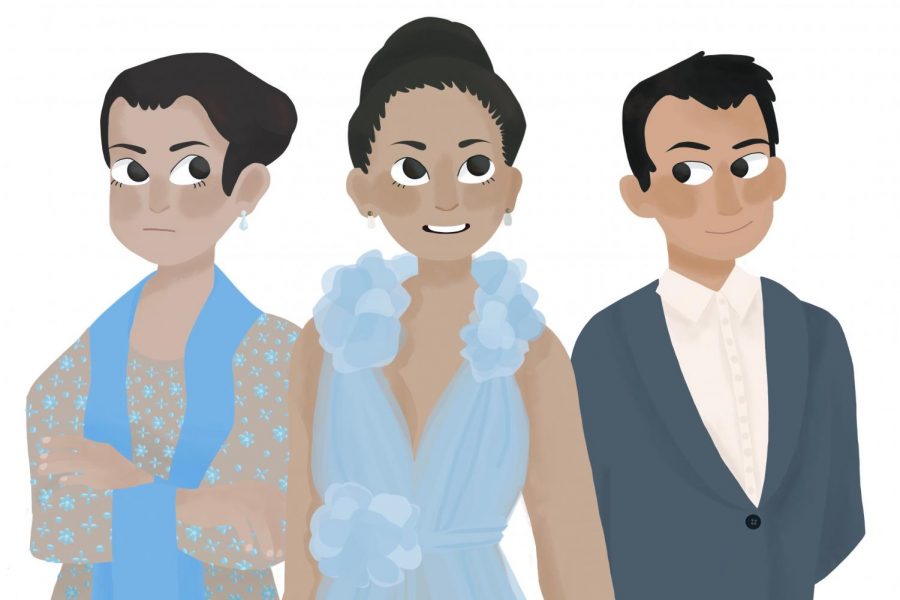 Stereotypes have been rejected with the release of recent movies like “Crazy Rich Asians,” the first large-scale Hollywood production in 25 years to feature an entirely Asian-American or Pacific Islander (AAPI) cast.

Until now, representation for Asian people in the media has been minimal, to put it lightly. Typically, a featured Asian character is nerdy and likely good at math or piano. Every once in awhile they’re blessed with a hidden talent (which is, surprisingly, often some form of martial arts).

Stereotypes like these have been rejected with the release of recent movies like “Crazy Rich Asians,” the first large-scale Hollywood production in 25 years to feature an entirely Asian-American or Pacific Islander (AAPI) cast. According to the LA Times, the movie is a box office success, making over $100 million since its release in mid-August.

“Crazy Rich Asians,” directed by Jon M. Chu, tackles several common misconceptions about Asian culture. It addresses issues from controlling “tiger moms” to the cultural differences between Asian Americans and those in other countries. The movie also features several strong Asian women, an important shift from the customary reserved nature of Asian girls, both in the media coverage they do have and in some households. Particularly, the main character’s best friend is loud, expressive and individualistic, regardless of her family’s disapproval.

The trend of representation continues with the new Netflix movie “To All The Boys I’ve Loved Before,” which was released just two days after “Crazy Rich Asians.” The movie, starring three Korean sisters, is based on the novel of the same name by Asian-American author Jenny Han. According to People magazine, Han had to turn down several initial film offers from studios who wanted the leading role to be a Caucasian actress.

“To All the Boys I’ve Loved Before” was a very important step in the right direction, but casting directors need to continue to include Asian actors in American movies, not just those set in Asia. When viewers see an Asian character in a role that could be played by any ethnicity, they witness Asian people in situations they can relate to, maybe even for the first time.

AAPI representation affects media and performances all over the country, including in St. Louis. This summer, the Muny performed a collection of songs from Broadway choreographer Jerome Robbins. One was from “The King and I,” a musical set in present day Thailand which features a predominantly Asian cast.

While the ensemble and featured roles were mostly Asian, the leading role was played by a white actress. This casting would normally be acceptable in the dance-focused context of the show, but when the song from “The King and I” began, the lead actress started using a broken English ‘Asian accent.’ The use of this accent, as well as the event as a whole, left people extremely frustrated. In 2018, it’s ridiculous that the Muny could make such an easily avoided error.

Situations like these are still common, but the awareness and outcry are on the rise. With the commercial success of “Crazy Rich Asians” and “To All the Boys I’ve Loved Before” as well as upcoming movies like “Searching” or Disney’s live-action “Mulan” (2020), the future for Asian representation is bright, and hopefully kung-fu free.