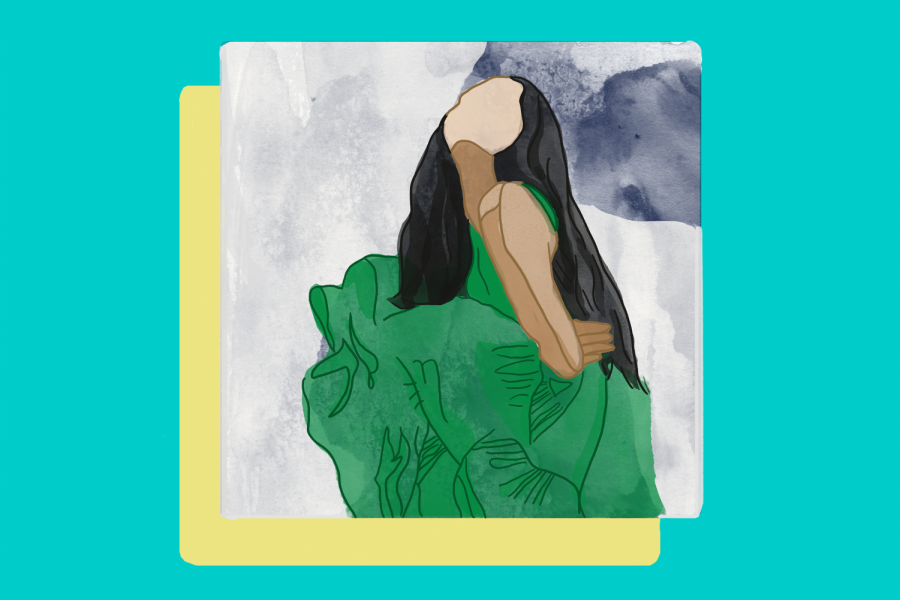 These five tracks have earned spots as some of the defining songs of summer '21.

We all know summer doesn’t really end until pools close and pumpkin spice lattes are ordered at Starbucks, until Spotify playlists become autumn-themed and the leaves start to turn. Even though school has started and summer break has come to a close, these last few weeks of warm nights should still be enjoyed. While you’re reveling in your last few moments of warm weather, reminisce about the songs that have been the soundtrack to summertime. While it’s hard to say which tracks have defined summer ‘21, I think these five deserve a spot at the top.