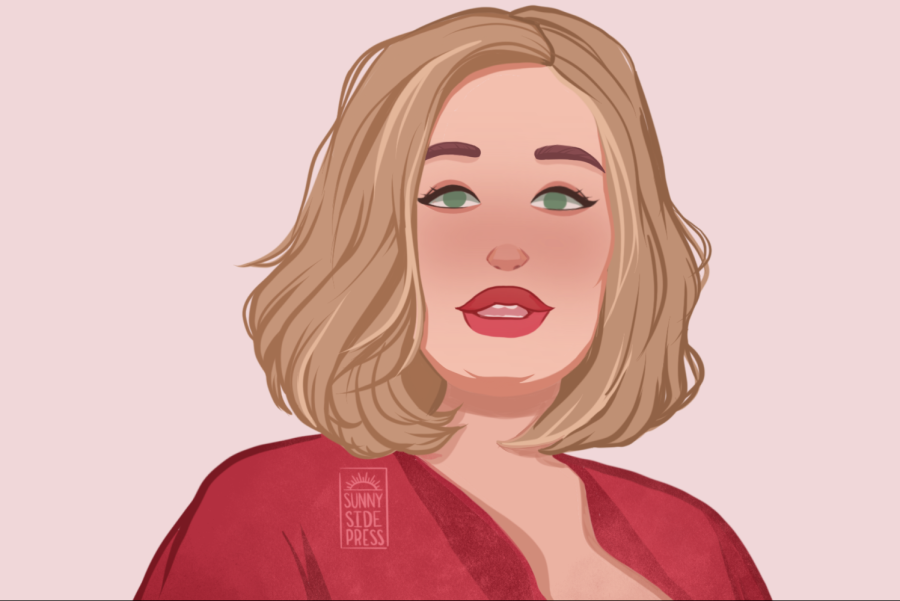 Adele, a famous British singer, will release her sixth album on Nov. 19.

It’s time to feel all the feels again. Adele, a popular British music artist, will return to music on Nov. 19, 2021 with the release of her sixth album, “30,” after a six year hiatus. The 15-time Grammy award winner is known for slow, emotional ballads revolving around heartbreak. She has taken a break from releasing new music to focus on issues in her personal life.

This year, Adele officially divorced Simon Konecki, although she initially filed back in 2019. The pair were married for three years, and have an 8-year-old son named Angelo. Along with her divorce, she lost a significant amount of weight, which shocked fans. In the past, Adele has kept her personal life private, so releasing such personal details is out of the ordinary for her.

Adele has hinted at a possible return in recent weeks by adding new profile pictures to her social media and streaming service accounts. Fans also noticed the number “30” on buildings around the world. On Oct. 13, she confirmed fans’ speculation of a new album in an Instagram post. All of her albums have been titled after ages in her life where memorable events happened. This next album will be titled “30,” which is how old she was when she got married.

In an interview with British Vogue, Adele said she hopes this album will explain to her son Angelo “Why [she] voluntarily chose to dismantle his entire life [when she divorced his father] in the pursuit of [her] own happiness.” In her Instagram post announcing her return to music, she called this album her “ride or die throughout the most turbulent period of [her] life.” She continued describing how this album has helped her cope, and added that, “I’ve painstakingly rebuilt my house and my heart since [my divorce] and this album narrates it.”