Whether it was 445 miles to Michigan or 2,511 To El Salvador, KHS students dedicated their summer to helping those in need. 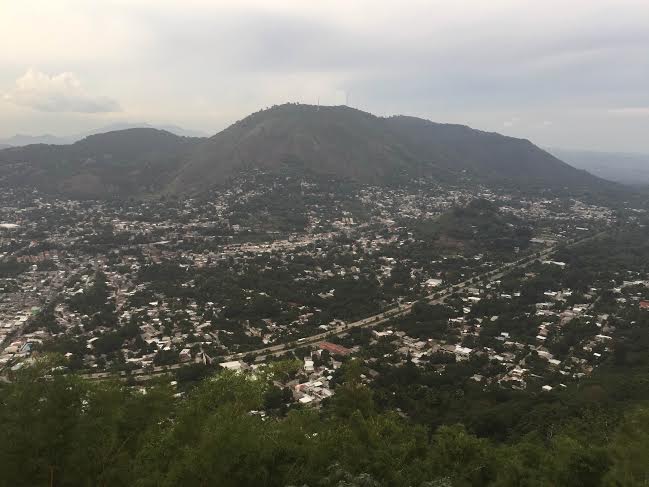 Grace Jaeger and Emma Johnson, sophomores, and Katherine Moore, junior, chose to use their summer vacation to help others. Jaeger and Johnson traveled out-of-state and Moore traveled out of the country to help the world.

Jaeger and Johnson, along with 37 other teenagers and nine advisors, traveled for nine hours to Grand Rapids, Michigan to help its inhabitants. The church group from the First Presbyterian Church of Kirkwood stayed there for two weeks.

“It was kind of overwhelming because you just start working with all these people, and you are doing a ton of work that you’re not used to doing,” Jaeger, sophomore, said.

Jaeger helped rehabilitate homes that were built to accommodate the homeless. Although there was work involved, their group made sure everyone was still having a good time.

Johnson’s group helped fix up the community gardens by weeding and and working in a greenhouse in a farmer’s market.

“It was really rewarding just because you could see all the help that you did for the community,” Johnson said. “It was really cool to watch the before and after of everything.”

Moore went to El Salvador, joining the Mary Queen of Peace youth group to help build a house for a family. The group worked six-hour days doing a number of different things, including making cement and building walls.

Since they were there for a week, the house was not completely finished. A new youth group came after they left to finish up the project.

At the end of the week, the group got to look back at the progress they had made and met with the family they had been building the house for.

Although there was a language barrier between English and Spanish, they could tell how appreciative the family felt.

“They were really grateful,” Moore said. “They spoke in Spanish, so we could kind of understand them but not really. But we got to see their kids, and they looked really happy and fortunate.”

The core of the trip, however, was the same: to help the kids and families who need it. Through both trips, they made close relationships, not only with the people who they went on the trip with but with the people they helped.

“I learned that we need to be more grateful for what we have and be more appreciative for what we are given because they don’t have anything and they’re really happy,” Moore said.