All cards on the table 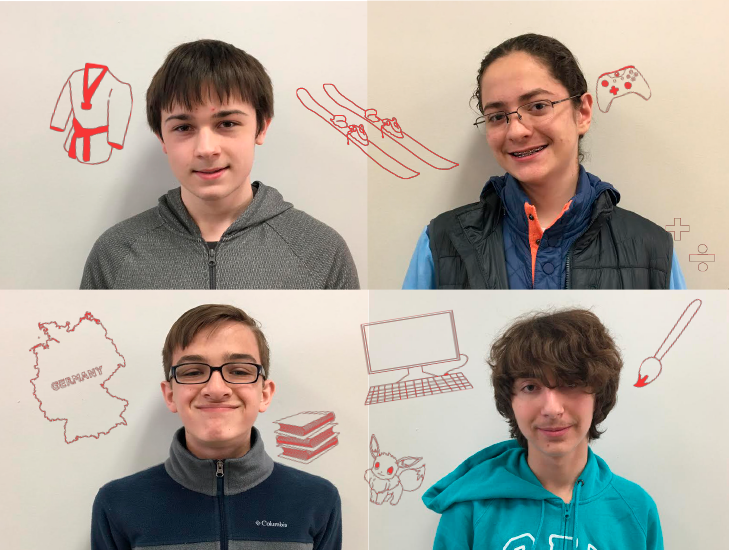 Skip, reverse, shuffle, draw and explode. This is common lingo for freshman Nicholas, Sean, Phillip, Hugh and Oleg, the self-proclaimed pack of “Geeky Nerds.” Every lunch period, the five boys haphazardly toss their lunches on the table, so they can get to the more important matter of playing the card game “Exploding Kittens.” Between laughs and bites of sandwiches, the group discusses their days and joke around, like they have been doing since their days at Westchester and NKMS. The longtime friends share many interests like Nerf guns and video games, but all have distinct personalities. Without further adieu, meet “The Geeky Nerds.” 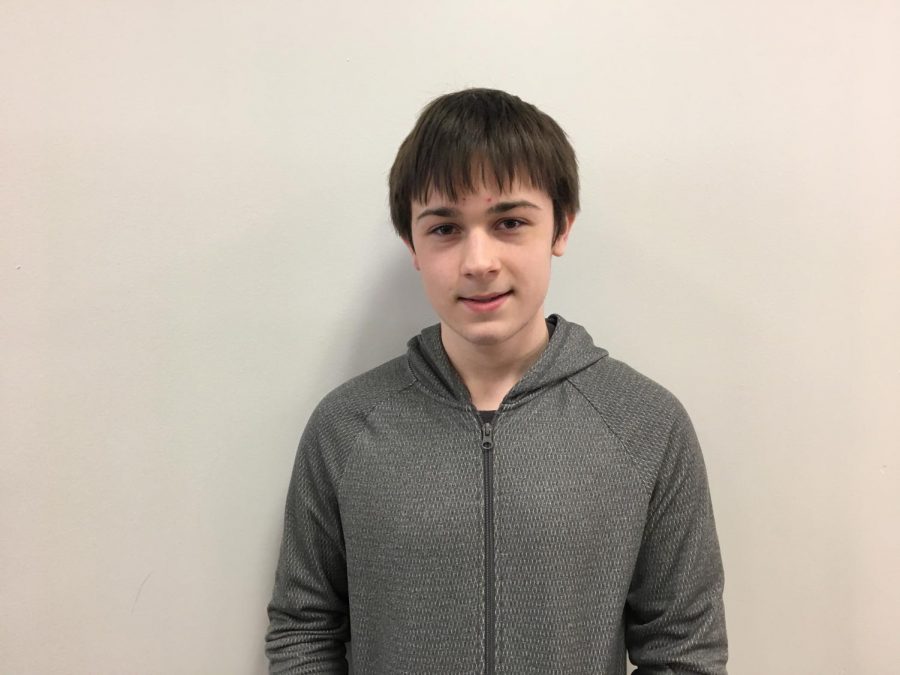 Name: Hugh Struthers
Nickname: “Hughbacca”
Favorite Subject: Physics
Hobbies: Taekwondo, video games and spending time with his three pets.
“I’ve known Phillip the longest, he’s actually my neighbor,” Hugh said. “My mom’s best friend is his mom and our families are friends. I can rely on him [Phillip] on lot, he’s a reliable person. If I ever needed help, he would be close by. He’s always there.” 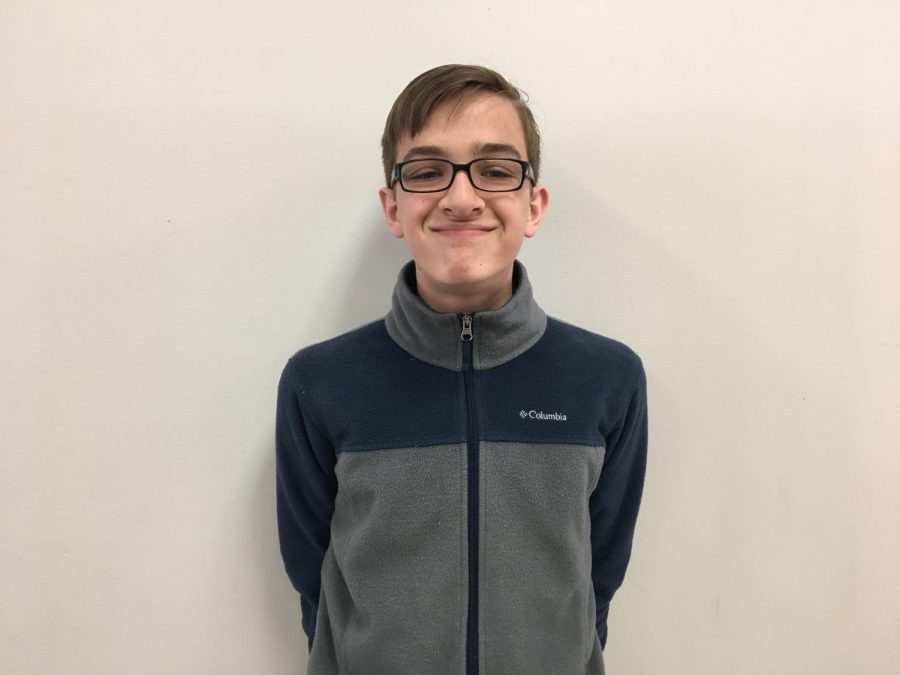 Name: Phillip Effertz
Nickname: N/A (It’s top secret)
Favorite Subject: German
Hobbies: Golf, card games (especially Pinochle)
and reading.
“[My favorite thing about German is] that not many people speak it, so I can talk to people [in German] when I’m angry at them and they have no idea what I’m saying,” Effertz said. 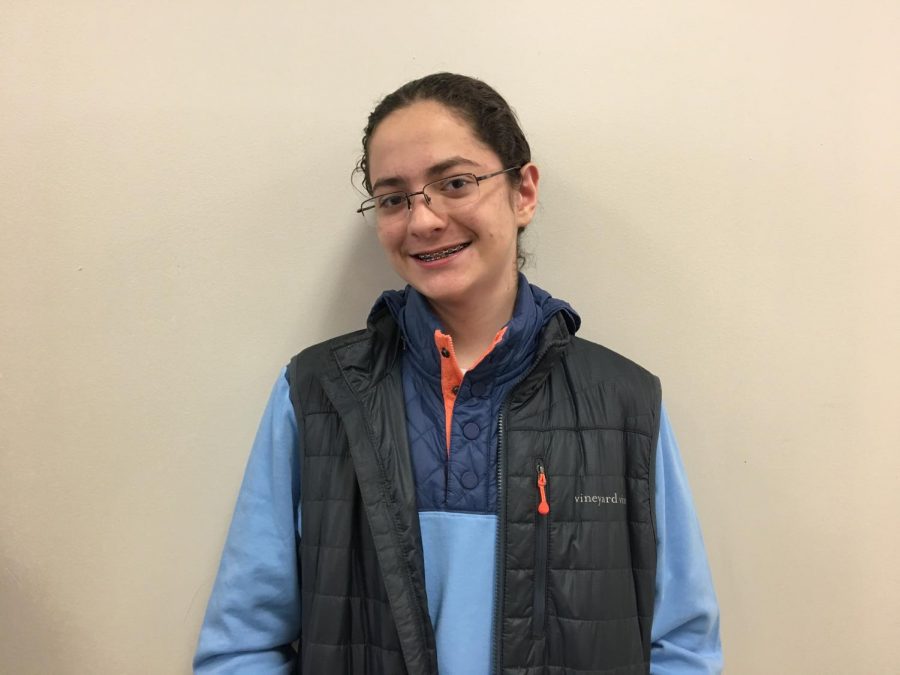 Name: Nicholas Menzel
Nickname: “Elizabeth Juan Menzella” – Hugh and Nicholas were in social studies class working on a presentation and Hugh thought it would be funny to change Nicholas’s name on the presentation to Elizabeth Juan Menzella. The nickname has stuck within the group.
Favorite Subject: All subjects
Hobbies: Skiing, reading and playing games with his friends. “My first memory [with these guys] is really disliking Phillip the first day I met him, ” Menzel said. “We all eventually became friends, [but] that’s how we all began, not really liking each other.” 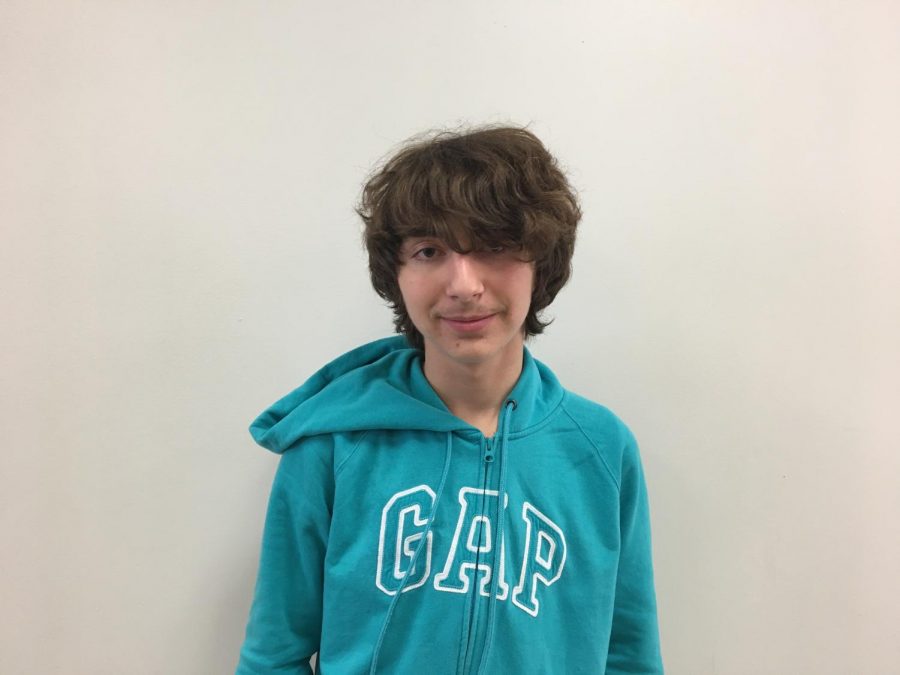 Name: Sean Fussner
Nickname: “Eevee,” a Pokémon character
Favorite Subject: Computer coding
Hobbies: Video games, art and hanging out with friends.
“I’ve always drawn things since I was younger, and [I] wasn’t very good until recently, like eighth grade,” Fussner said. “I don’t know the best thing I’ve drawn, but every once in awhile I’ll draw something [like a vehicle from a game, or a Pokemon character] spot-on, and make it perfect.”

Often, the most day-to-day activities, like eating lunch together, create the strongest bonds. According to the boys, the bond they have created by being lunch buddies from early childhood, now onto the path of adolescence, does not end now.

“I don’t really know why [we work together as friends], we just do,” Nicholas said. “We all like to joke around with each other, and we all know that we’re joking. I think it’s because we’ve been friends for so long, that we’ve all just connected over time. I think we’ll stay friends into college, and probably keep in touch for our whole lives.”