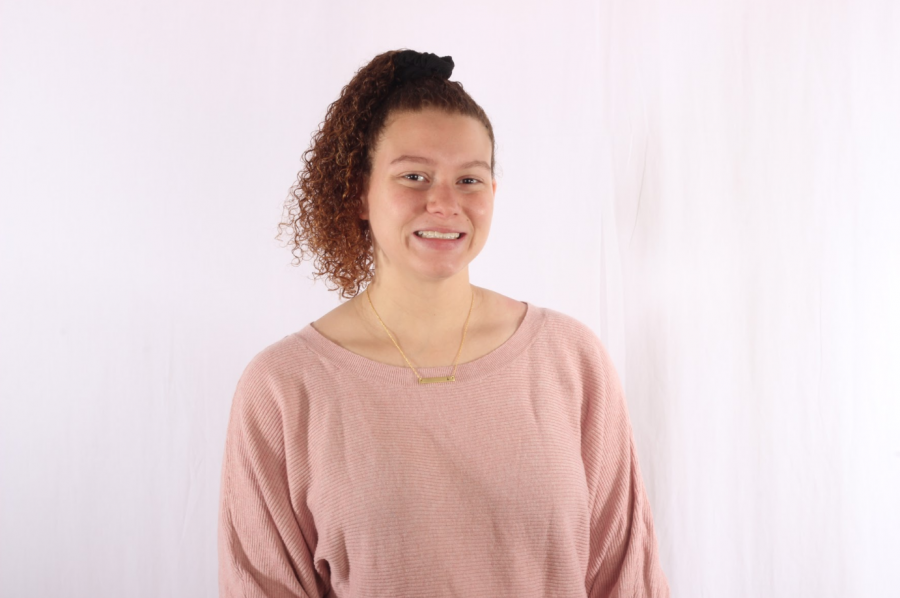 Aubrey Puryear’s peers describe her in one word: caring. At KHS, she walks through the halls talking to her friends, an infectious smile on her face. She said she is looking forward to college because she can continue to play the clarinet along with her psychiatric studies at Creighton University. But most people around her do not know that she and her family have dealt with a long past of hereditary mental illness.

“I’ve always had to struggle against my anxiety and ADHD,” Puryear said. “[I also have] always been worried that since my grandmother was diagnosed with bipolar disorder when she was 17, that I have a high chance of having it this year too.”

Puryear does not exhibit any symptoms of bipolar disorder and her perseverance over her anxiety and ADHD allows her to succeed academically. Band director Jeff Melsha praises her drive and work ethic.

“She’s always trying to make herself better [inside and outside] of school,” Melsha said.

But Puryear said her seven years in band, especially while she has been a section leader, are much of what allowed her to branch out in a safe environment. Band is where she said she made many of her most memorable high school experiences, particularly on trips to different cities.

“At some point on the trip [to Chicago] late at night, people just started singing and rapping about food,” Puryear said. “ It was a really great experience and [that] was when I [was getting to know] my best friend, Emma Verrill.”

Verrill is involved in social justice organizations as well as being the band president, flute section leader in marching band and principal bassoon player in the Wind Ensemble. She said she became best friends with Puryear through band and being family friends.

At Creighton University and beyond, Puryear said she wants to continue to grow. She plans to continue to use her positive energy to enjoy herself and uplift her peers, especially when they need her support.

“I just want to help people,” Puryear said. “[Especially those] who struggle with mental health issues like I have.”