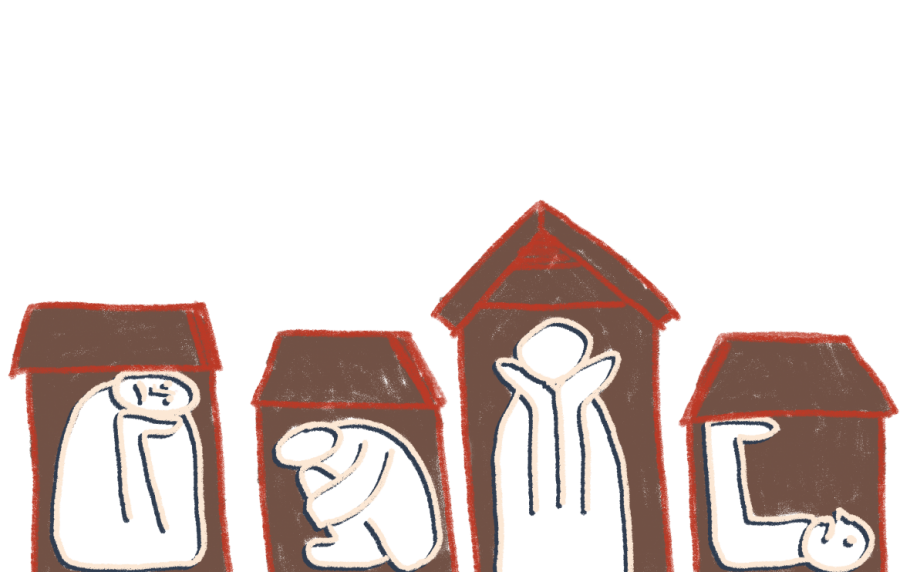 If you or someone you know is struggling with suicide the Suicide Prevention Lifeline is 1-800-273-8255.

In order to avoid possibly triggering someone who is still  grieving, names of victims have been omitted.
If you or someone you know is struggling with suicide the Suicide Prevention Lifeline is 1-800-273-8255. For LGBTQ students, the Trevor Project has a support center and suicide prevention resources. Other resources include the Chads Coalition and Behavioral Health Response (1-844-985-8282) or text BHEARD to 31658.

His parents invited their friend group over. She and her friends make their way up the staircase  into what was once his room. They shared the good memories of the times they all had together. The room still has all of his belongings – the futon, mini fridge and mattress on the floor – except one thing: him.

According to the National Institute of Mental Health, suicide is the second leading cause of death for 15-to-24-year-olds in America, while a St. Louis County poll found that 12.8% of students in grades six through 12 have seriously considered suicide. For Molly Wedlock, junior, this isn’t just a number – it represents the friend she lost last year to suicide.  It represents the friends she knows who are still struggling with mental health and the support system they’ve created. 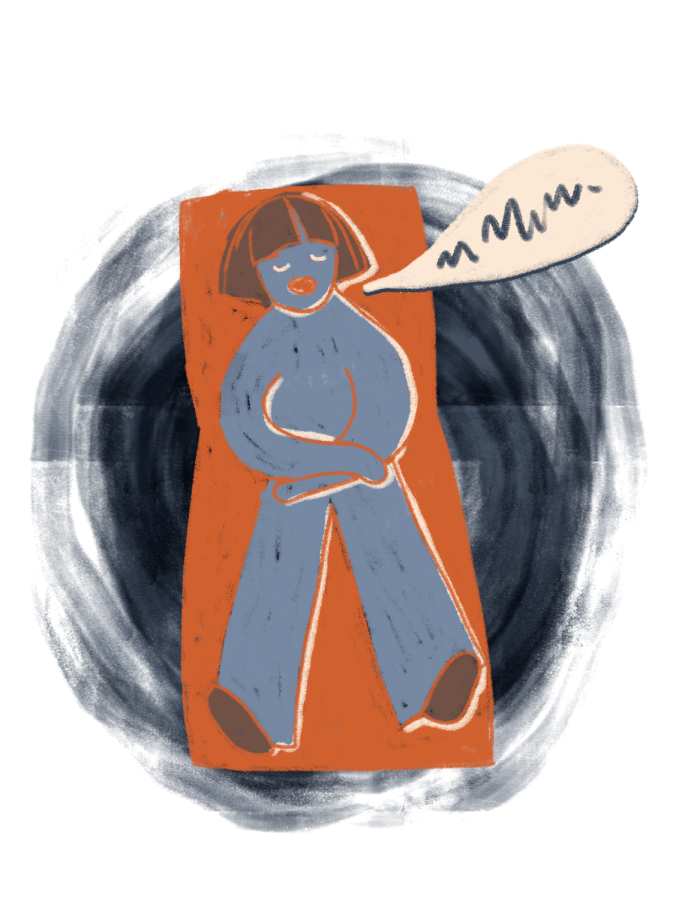 “My mental health got really bad,”  Wedlock said. “I went through a breakup and was really depressed and needed help, so I had to go to inpatient [care] twice.”

Around April a friend who had been struggling with mental health died by suicide. The discharge was moved back. Prior to his death, Wedlock said she thought he should go to inpatient, and at one point she contacted his parents about his struggle.

“He didn’t want anyone to know,” Wedlock said. “One night I had to tell his parents. He went [to inpatient], but he didn’t have the same positive experience I did. If he ever got sad, he only saw one option. That’s what depression does to your brain, you [become] narrow minded.”

KHS guidance counselor, Sarah Gibbs, urges students to reach out when battling mental health or notice a friend who is. Gibbs recognized that students will often go to a friend. However, even if issues are told in confidence, Gibbs said their safety is most important and that a counselor, parent or help line should be notified.

“I have students who don’t want to be seen coming to my office because they don’t want people to think they have mental health issues,” Gibbs said. “First and foremost, just reach out to someone. [The guidance counselors] don’t care who it is, we need someone to know. [A friend’s] life is more important than confidence, [and] that trust will mend.” 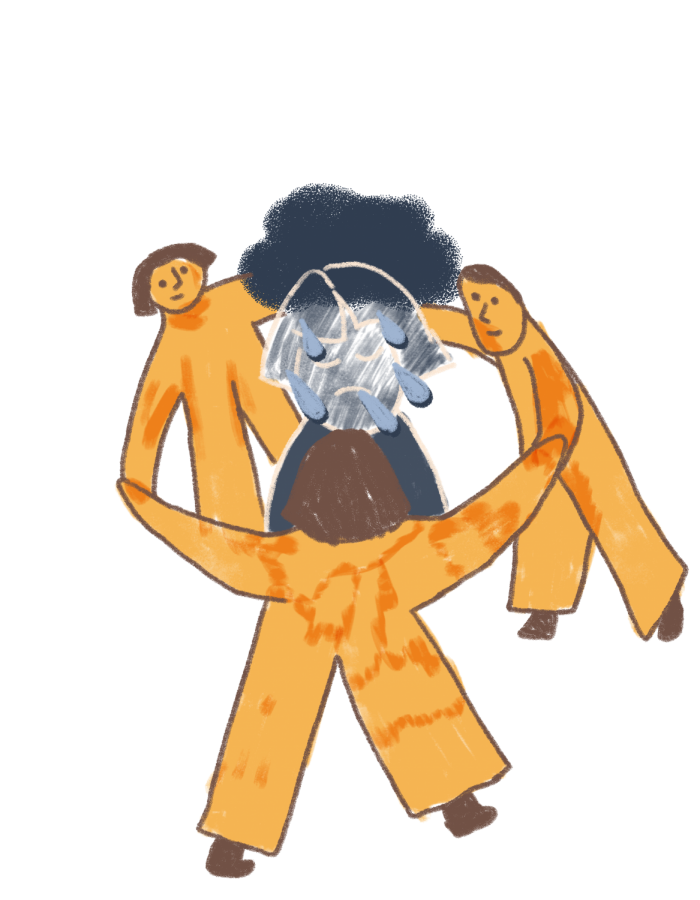 The death of Wedlock’s friend also affected another student: junior Lauren Kennedy. Kennedy had known him since eighth grade. “I remember this wave of shock,” Kennedy said. “I wanted someone to tell me it wasn’t real. He cared so deeply about everything and everyone. I’ve never met someone with such an intense passion for the things he loved. I think that made him overthink things. He kind of thought he was a burden.”

Kennedy also struggled with mental health herself, but has been able to find proper help and healthy coping mechanisms. On her left wrist a stick and poke tattoo of a semicolon colors her skin, but it’s not just punctuation – it represents an idea she learned when she was younger.

“[It symbolizes] there’s always more to come,” Kennedy said. “You don’t know how long it’s going to be, but there’s always going to be more, it’s very hopeful. It’s nice to be able to look down and have that little reminder. After he passed I decided to get it, because I wish he had known there was more.”

According to Gibbs, the process of recovery and grief isn’t a straight path. It will differ for everybody, but having a support system is key. Additionally, Gibbs said you never know who is affected by grief and loss, and it’s important to support everyone.

“[When] times are hard, you have to break it in small pieces to get through sometimes,” Gibbs said. “We don’t have to know the answers. Just being there and validating [those with a loss] is something that anyone can do. It affects everybody. Everybody has emotions.”

For Wedlock, this rang true among her friends. The day after their friend died by suicide, they gathered in the park, so that no one would be alone. Nobody talked about him, but they wanted to make sure everyone was coping.

“[For] the people who were already really struggling with mental health, this [was] just catastrophic,” Wedlock said. “We all share him in common. We went to his house. His room was the hardest. Everybody cried, even the guys that seem so tough, we saw them break down. We clearly see everyone has [feelings] and you need to let it out. No matter who you are.”

If you or someone you know is struggling with suicide the Suicide Prevention Lifeline is 1-800-273-8255. For LGBTQ students, the Trevor Project has a support center and suicide prevention resources. Other resources include the Chads Coalition and Behavioral Health Response (1-844-985-8282) or text BHEARD to 31658.