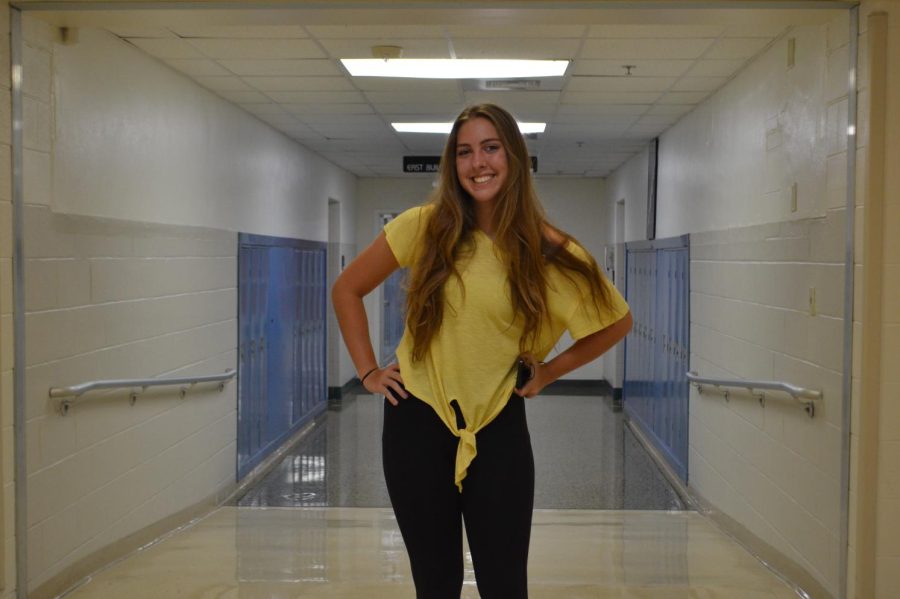 Gia Borbonus looks to dominate on the field once again this year.

Being a part of the Lou Fusz Girls academy and Young Democrats club give you a small look into the active life of Gia Borbonus, junior. Coming from a family where her older sisters played soccer when they were in high school, Borbonus said she wanted to follow in their footsteps and give the family sport a try.

“I feel like soccer is the first sport for a lot kids, especially girls,” Borbonus, said. “I ended up really liking it and I’ve played ever since I was six years old.”

Although she doesn’t see herself playing soccer in college, Borbonus has said that being a part of the academy could offer many collegiate soccer opportunites if she were to change her mind.

One thing that had been on her mind, however, were her political views. Since her family aligns with democratic values, Borbonus joined the Young Democrats club during the pandemic. Even though they’ve had a limited number of meetings, she said she’s happy she joined.

“With the Black Lives Matter movement and riots going on in the U.S., I got to form and voice my political opinion more often,” Borbonus said. “Now, even though I’m still democratic, I sway more towards the middle instead of being more liberal.”