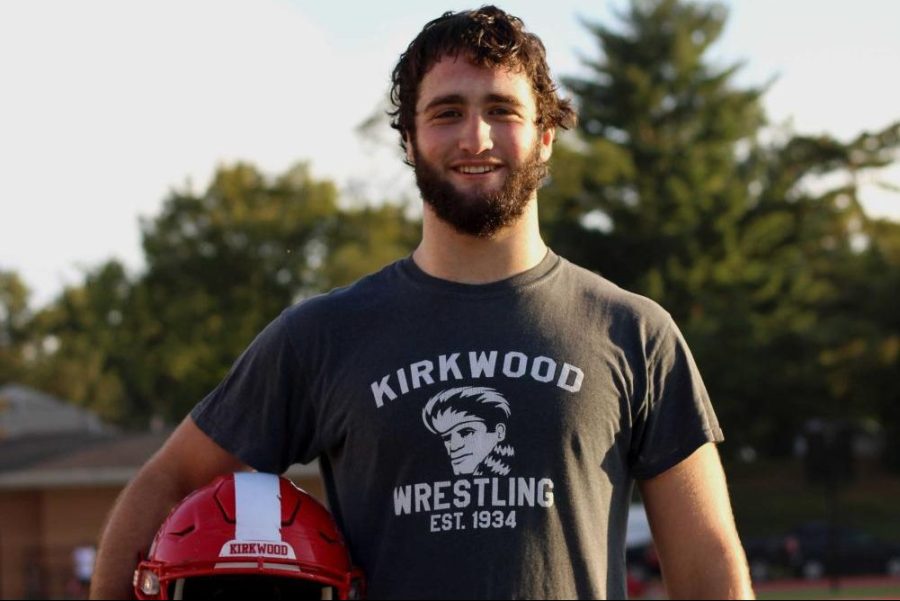 Jared Ulichnie, senior, is on the KHS varsity football and wrestling teams.

Jared Ulichnie, senior, is a part of the varsity football and wrestling teams at KHS. “I’ve been playing football since first grade [and] it was always fun,” Ulichnie said. “[I started] wrestling because I played football, and [I] ended up liking it.” After graduation, Ulichnie wants to explore a career in construction. “I’ve built [projects] on my own, [and] I like starting something from the very beginning and seeing the work that you’ve done out in front of you.”