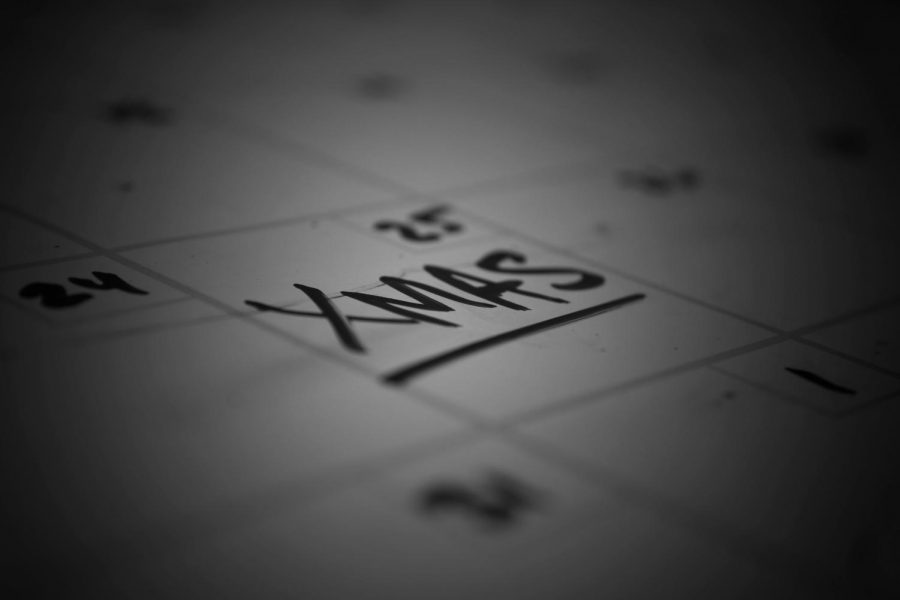 When picturing religious holidays, Lily Dayan, freshman, imagines scenes different than those of her fellow classmates. Rather than going to church and reading the Bible, Dayan attends synagogue and listens to readings from the Torah. Dayan is Jewish, and stands out from the Christian majority at KHS.

“I like being different,” Dayan said. “A lot of my friends are Christian, so I like telling them about my religion because they don’t know a lot about it.”

Judaism is one religion that has a smaller presence in Kirkwood; according to a recent survey, approximately 57 percent (55/97) of KHS students said they were Christian. Because some of their holidays conflict, Jewish students occasionally need to miss school for religion. According to Dayan, she misses school for Rosh Hashanah, the Jewish new year, and Yom Kippur, or the Day of Atonement, when Jews fast for a little over a day. This year, Yom Kippur starts at sunset Friday, Sept. 29 and ends after nightfall Saturday, Sept. 30. Sept. 29 is when Kirkwood plays Parkway South at KHS, one of only three regular-season football games at home this year.

“We try to make sure we’re aware of other possible religious holidays,” Dr. Michael Havener, KHS principal, said. “We made a mistake in 2016 and had prom on the first night of Passover, a Jewish holiday.”

“Winter break is supposed to be between first and second semester,” Havener said. “However, people see it as a Christmas holiday break and that’s not necessarily the intent.”

Islam is another minority religion at KHS. Asha Zein, junior, is Muslim and misses school for Eid al-Adha, an Islamic holiday commemorating willingness to sacrifice for God. Eid al-Adha is the second of two major Muslim holidays celebrated each year, the other being Eid al-Fitr at the end of Ramadan, a holy month when Muslims fast during the day.

“I’m not worried about missing school because I think it’s a good opportunity to spend time with family,” Zein said. “But making up all the work can be hard sometimes.”

“[The new attendance policy] kind of stresses me out because it’s new to me,” Dayan said. “Hopefully for the next four years it won’t be stressful.”

No school-wide guidelines exist on how teachers should accommodate students who miss school for religious holidays. A religious observance does count as an excused absence, but students are not necessarily exempted from doing in-class work or homework.

“Christianity is one of the religions [at KHS], but it’s not the only religion,” Havener said. “We need to make sure that we’re aware of all the religious holidays.”