The fate of hate

With colors of the rainbow flooding the street, counter protestors lined up outside of John Burroughs High School March 12 of last year. They were there for Jake Bain, a star football player who had recently come out as gay during a school assembly on National Coming Out Day. However, the Westboro Baptist Church was also there demonstrating against Bain.

“[The] head of our school called me into his office about a week before [the Westboro Baptist Church protestors] were going to come,” Bain said. “I was really hurt. At first, I couldn’t comprehend it. I didn’t know what I had done to deserve it.”

This isn’t the first time the Westboro Baptist Church has made headlines in St. Louis. According to Detective Brian Naeger, St. Louis Metropolitan Police Department Intelligence Division detective, the church also demonstrated at Game Three of the 2013 World Series between the St. Louis Cardinals and the Boston Red Sox.

“They blamed the St. Louis Cardinals fans and the Boston Red Sox fans and our cities for the Joplin tornado and the Boston bombing,” Naeger said. “[They were] saying that it was the sinful ways of the fans and citizens of both cities.”

David Cunningham, Washington University in St. Louis professor of Sociology and author of “Klansville, U.S.A.: The Rise and Fall of the Civil Rights-Era Ku Klux Klan,” said there have been several time periods where hate groups such as the Westboro Baptist Church have left a lasting mark on U.S. history. From post Civil War Reconstruction in the South to the Civil Rights Movement in the 1960s, Cunningham said peaks in hate group activity are motivated by fear of losing the societal structures which give systematic advantages to the classes of people in these groups. 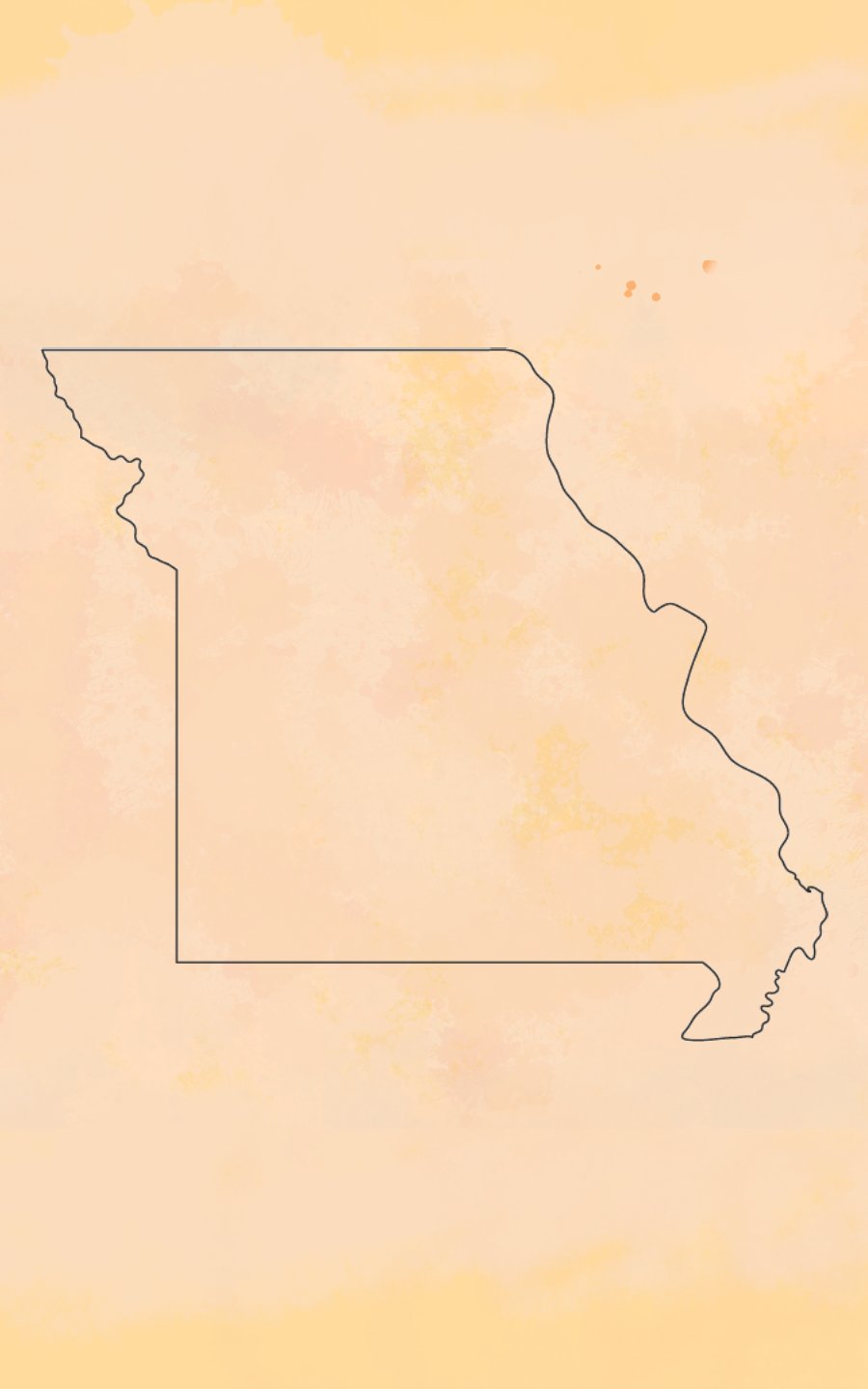 According to Cunningham, the U.S. has been facing a spike in hate group activity since around the turn of the century. This peak was influenced by the 2000 census which predicted a non-white majority in the U.S. near the year 2040, according to Cunningham, and the election of former President Barack Obama in 2008. With the influence of these events and within the context of the recent political climate, Cunningham said hate groups have been more inclined to act publicly.

“Since the 2016 election we’ve seen a lot more action by these kinds of groups,” Cunningham said. “We don’t see a rise in the number of hate groups. We’re seeing groups building on that organizational foundation and going more into [the] public and being active.”

One of these instances took place in Charlottesville, Virginia at the Unite the Right rally in August 2017. White nationalists, many of whom are members of various hate groups, aimed to unite the American white nationalist movement and protest the removal of a statue of Robert E. Lee from Charlottesville’s Emancipation Park. The rally sparked violence between the white nationalist demonstrations and counter protestors, resulting in three deaths and 38 injuries. Many, including Cunningham, have been critical toward the policing efforts at the Unite the Right rally.

“These hate groups commit acts of domestic terrorism,” Cunningham said. “One of the things police tend to be resistant to is seeing the sides in these protest and counter-protests as differentiable. They both have freedom of assembly, so they can gather, and freedom of expression where they can communicate their ideas. But when you think about the potential for violence or the commission of violence you have groups where the reason for being is around this idea that some groups need to be contained or oppressed or eliminated.”

Officer Donald Douglas, KHS resource officer, said a factor in the policing of hate groups is the protection of rights of everyone involved. Unless there is a threat of hateful action, Douglas said hate group demonstrations cannot be shut down.

Cunningham said there is a necessary distinction to draw between protecting the rights of these groups and protecting the liberty of others whose lives could be in danger by the aspirations of hate groups.

“Certainly they have the right to form and the right to assemble and express their ideas,” Cunningham said. “When the speech of these hate groups is at the expense of the recognition of the freedoms and humanity of the [other side], it moves beyond the ability for the groups to coexist.”

According to Cunningham, the motives for joining hate groups vary greatly. But often, he said, people are drawn in and their experiences from an isolated incident are amplified.

“A lot of times half-formed ideas from experiences [with certain classes of people] in these circles get turned into generalized political beliefs,” Cunningham said. “It turns an individual act that occurred into a generalization. They see it as all African-Americans or all immigrants rather than just an isolated incident of something that occurred with someone.”

Even as the world becomes more connected through communication and awareness, Cunningham said hate groups will likely remain. Although there may be an increased understanding of different communities, there will still be changes and instability that will cause those in power to feel threatened.

“This is a stream in American life that has been with us constantly and there are moments there’s more space and opportunity for people to publicly express these things,” Cunningham said. “Even in the periods where it doesn’t seem pronounced, it’s always going to be present. It’s just a matter of how publicly visible these expressions are.”