Texting while driving banned in Kirkwood 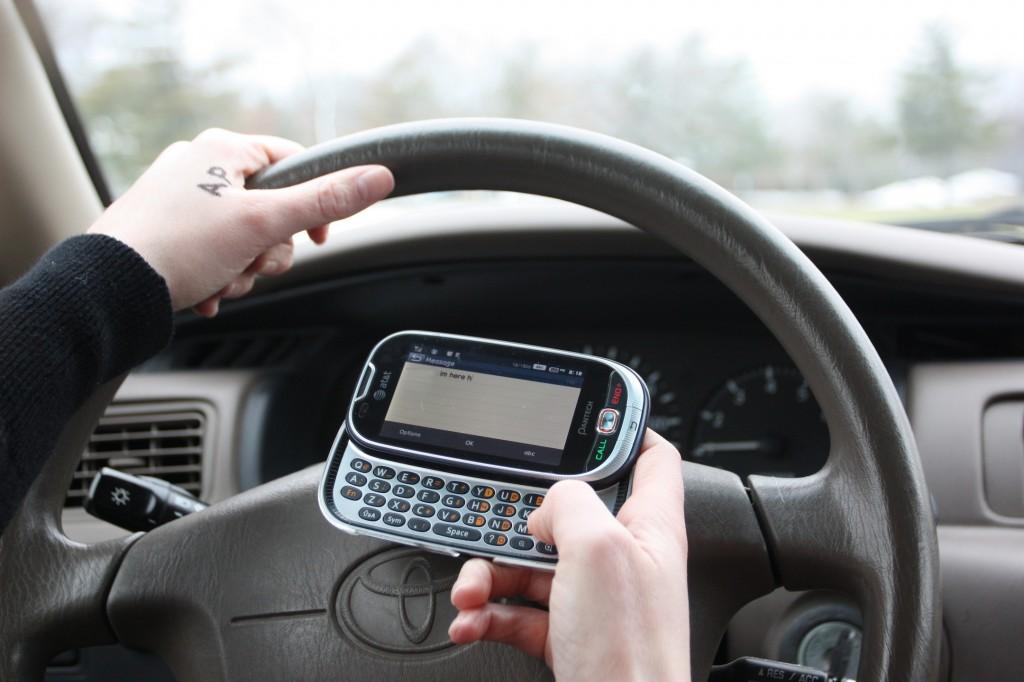 Drivers in Missouri under the age of 21 were banned from text-messaging while driving in August of 2009. This new law meant this group of drivers could not write, send or read text messages while behind the wheel.

The Kirkwood Police Department has recently adopted this law to its Code of Ordinances.

According to Chad Walton, Kirkwood High School Resource Officer, before the law was adopted in Kirkwood, Kirkwood police officers who pulled teens over for this offense had to write the ticket through the state court, because it was solely a state charge.

“Because we have actually adopted that as part of our law section, we can now write the charge through our city court,” Walton said.

According to governer.mo.gov, penalties for breaking this law include a fine of up to $200 and an assessment of points on the driver’s license.