Every three weeks, the racks in the KHS hallways are restocked and the scent of freshly printed magazines fills the editor’s office in the south journalism building. As students enter the doors on Essex, they gravitate toward the newest issue of TKC at the top of the rack. A few footsteps later, conversations spur between students about the latest articles. And whether they revolve around the top-ranking fast food fries or the heroin epidemic in our community, each article is protected under the First Amendment. But that is not the reality for most high school publications.

It was not the reality Cathy Kuhlmeier, former Hazelwood High School (HHS) student, faced when she attempted to publish articles on teenage pregnancy and divorce, leading to the turmoil of the Hazelwood School District v. Kuhlmeier court case in 1988. After the HHS principal removed her articles from the student newspaper, The Spectrum, the staff filed suit, standing up for their rights as journalists against censorship. After the ruling was held at the Supreme Court, HHS students ended up losing the court case and in turn, their freedom from prior review. Since this verdict, publications around the nation have been working to promote anti-Hazelwood laws such as the New Voices Act within their local legislations.

“Free speech, free press [and] being able to say what we want and being responsible for things we say without government interference is an absolutely essential quality of free society,” Mike Hiestand, Student Press Law Center attorney, said. “The New Voices legislation is a recognition that you don’t just flip a switch at the age of 18. New Voices recognizes that young people have a perspective that is valuable and that we all need to hear.”

Since the New Voices movement began, 13 out of 50 states have passed the bill, which supports all high school and college level publications in their right to publish content without prior review from the school district’s administration. This leaves students accountable for the content they publish, and encourages incorporating the principles of ethics in the media and journalism world, according to Rod Satterthwaite, adviser of The Campanile newspaper in Palo Alto, California. Satterthwaite’s students are protected under the California Student Free Expression Law and the New Voices Act.

“Students are always surprised by the amount of freedom they have,” Satterthwaite said. “In California, you have the greatest protection of any student journalist in the world. We try to make that a focal point of a unit in law and ethics. Teenagers are so full of passion, opinions and the idea of questioning authority that the First Amendment allows them to do. [Students protected under New Voices] have this wonderful freedom, and [they also must] understand how they can use it to make the world a better place.”

The other 37 states, including Missouri, have yet to pass New Voices legislation. With a staff of 88 students, 35 being writers, TKC has advocated for the Walter Cronkite New Voices Act in Missouri for the past two years, presenting testimonies in front of state representatives at the Missouri State Capitol in Jefferson City, Missouri. KHS is a First Amendment school, meaning its publications are uncensored by the administration. This allows TKC and The Pioneer Yearbook the freedom to publish articles on topics ranging from the lack of racial diversity within the KHS staff to producing an entirely politics-themed issue in light of the recent presidential election.

“Student voices are just as important as the voices of professional journalists,” Hadar Harris, Student Press Law Center executive director, said. “Students have taken up some of the slack for professional journalists as the profession has constricted. Accountability through journalism at every level, whether it is in a community at the school, in the classroom or in the community at large, is very important. Student journalists play a very important role in that. Protecting their ability to publish what they find and use their voice in a variety of different ways is incredibly important to our civic culture.” 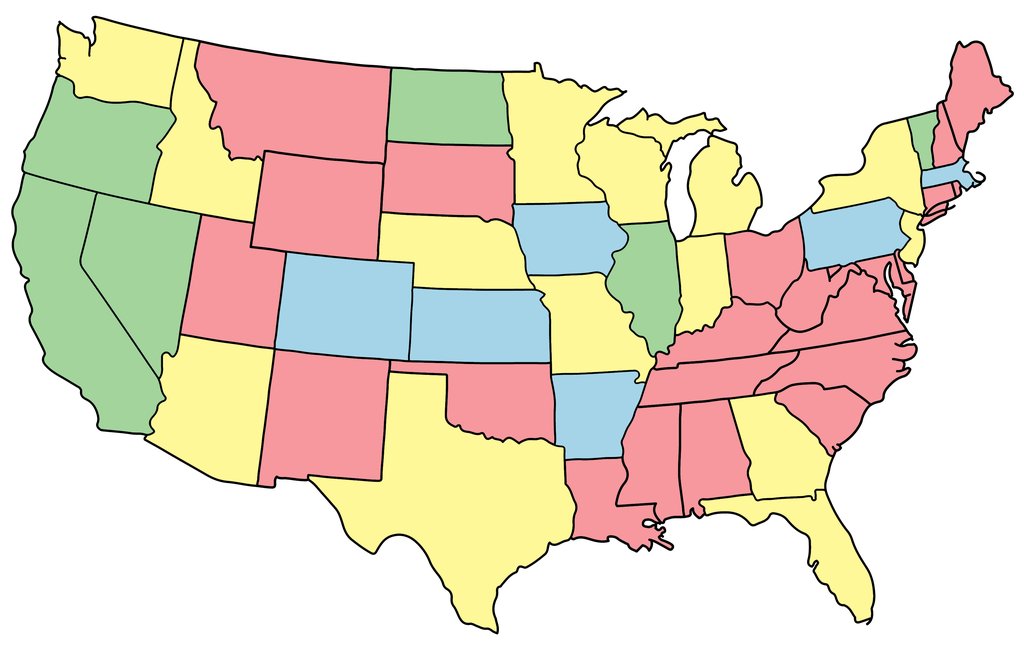