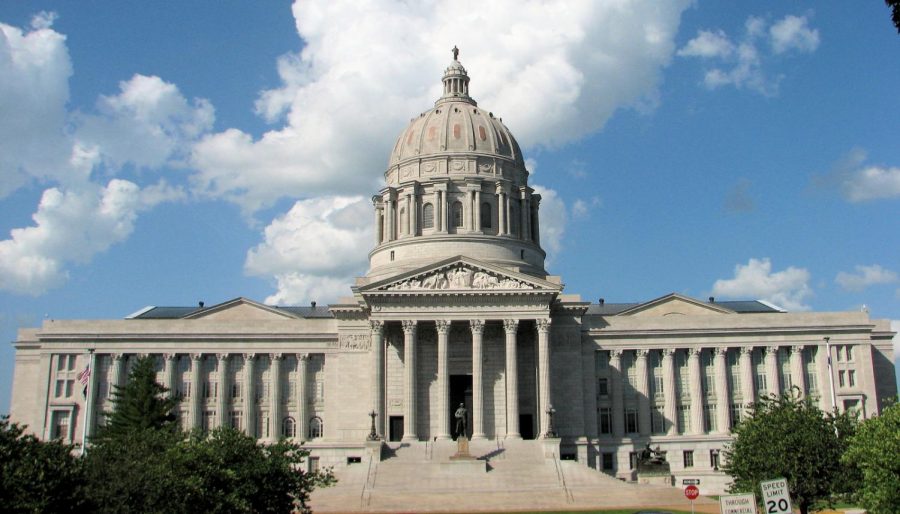 photo courtesy of Wikimedia under the Creative Commons license

The Walter Cronkite New Voices Act passed through the Missouri House of Representatives with a vote of 129-20 on Sunday, Feb. 19. The bill, if passed through Senate, guarantees First Amendment rights to all Missouri student journalists at public schools the ability to publish without the fear of prior review. This is the third year that the bill has been brought up in the Missouri state government but the Senate has previously failed to even vote on the issue. However, on the 19th of Feb. the bill was read to the current Senate for the first time and looks to head to the Senate Education Committee in the near future.

The new bill is sponsored by Republican Representative Kevin Corlew and included changes to appease those with concerns from last year. A full link to the bill is included here along with a video from the House Education Committee hearing. TKC will be covering this bill as it moves forward in the Senate.