After Parkland: KHS administrators comment on safety at KSD 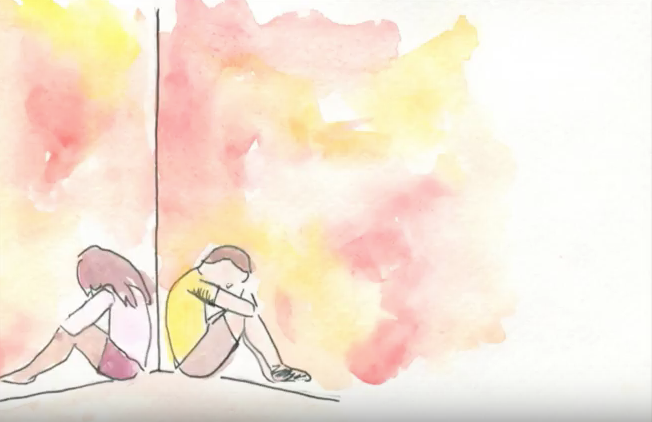 Red flags were missed, the school gates were left open at the wrong time, the shooter was able to roam the building unhindered by any law enforcement for crucial minutes which claimed the lives of 17. The shooting in Parkland Florida served as yet another unfortunate reminder of the flaws that lay in the safety of American schools, and at Kirkwood contributed to the creation of a School Safety Committee, an extension of the KSD school board, and various new outlets for parents to voice their concerns. In the video above TKC examines the roles safety officials play at KHS, the preventative measures taken at KSD to prevent a shooting and KHS students perceived safety at their school.