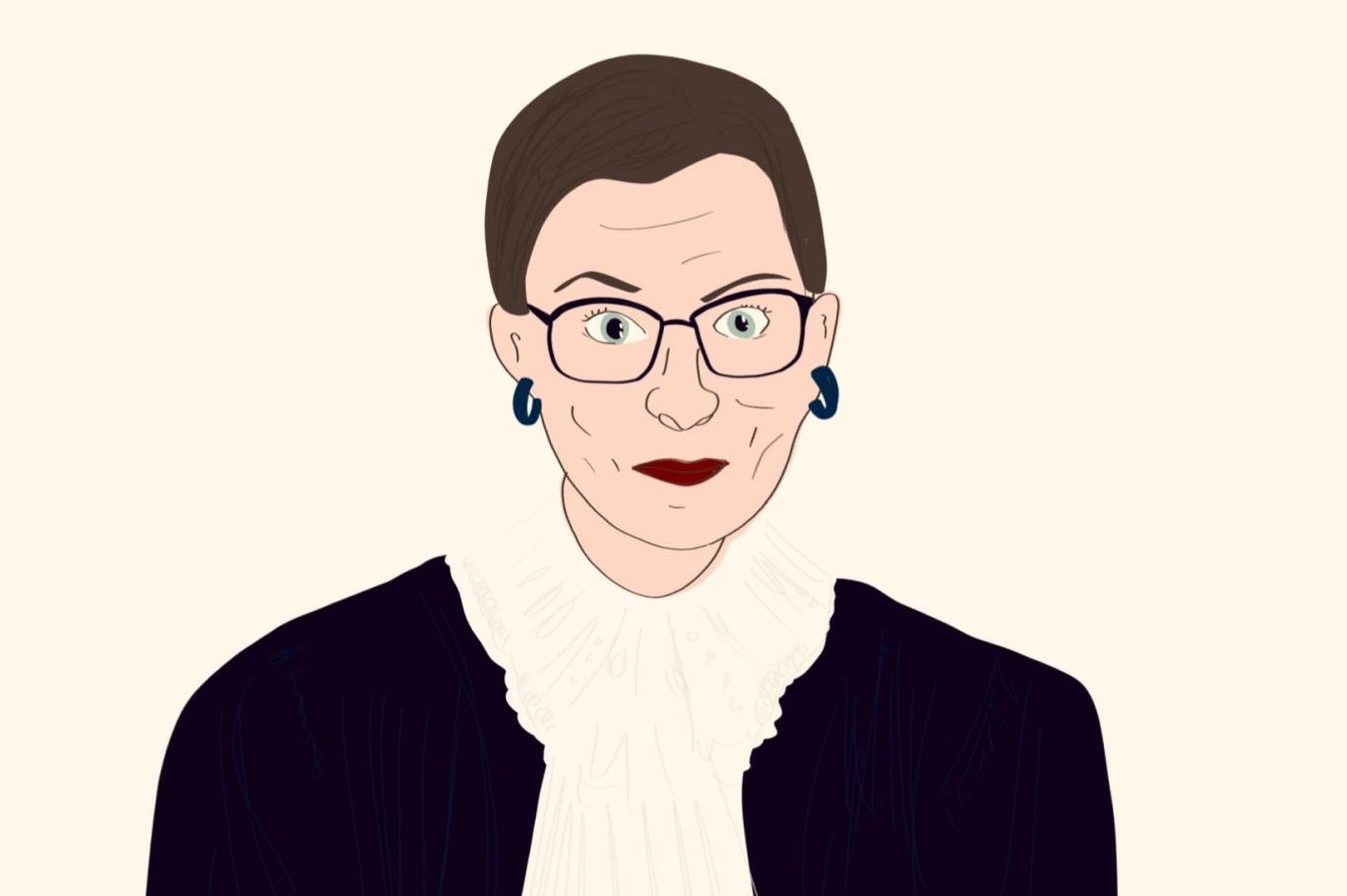 Ginsburg began her political career with a challenge, as one of only nine women in her Harvard Law School class of over 500 students. “I had three strikes against me,” Ginsburg said in an interview with CBS of the prejudice she faced. “One I was Jewish, two I was a woman, but the killer was I was the mother of a 4-year-old child.”

She later transferred to Columbia Law School, where she would graduate first in her class before beginning to practice law in New York City. Before her time on the Supreme Court, Ginsburg taught at Columbia as well as Rutgers University Law School. She then directed the Women’s Rights Project of the American Civil Liberties Union, where she argued hundreds of gender discrimination cases. Ginsburg was appointed by Jimmy Carter to the U.S. Court of Appeals for the District of Columbia in 1980, then in 1993, Bill Clinton appointed her to the Supreme Court.

During her time as a Supreme Court justice, Ginsburg used her strength and determination to provide a voice for marginalized groups who had gone without one. She helped pass laws to end discrimination in the workplace on the basis of gender, require equal benefits for women and grant reproductive rights among other historic changes.

“We should not be held back from pursuing our full talents, from contributing what we could contribute to the society, because we fit into a certain mold, because we belong to a group that historically has been the object of discrimination,” Ginsburg said during an interview with journalist Lynn Sherr on equality.

In the wake of Ginsburg’s death, a political commotion has ensued over the appointment of a new justice. An appointment by President Donald Trump would likely result in a conservative majority, leaving the Supreme Court with a 6-3 ratio for the right. “My most fervent wish is that I will not be replaced until a new president is installed,” Ginsburg reportedly said prior to her death. 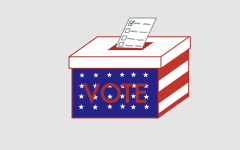 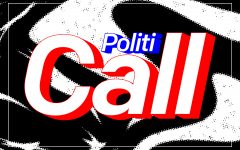 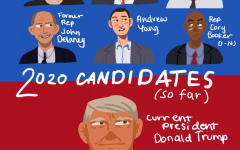 Much of the nation wrestled with grief the evening of Friday, Sept. 18. In the wake of Supreme Court Justice Ruth Bader Ginsburg’s death, a political fight began to unfold. The power of appointing Supreme Court justices is arguably the most significant impact a president can have on the United States. It is one that lasts past the terms spent in office and Cabinet members. It is one that can actively make a difference for an extended time, historically over 36 years. President Donald Trump has been given the opportunity to nominate three Supreme Court justices, and appointed two. He now has the chance to nominate a third, only six weeks before the November election.

In the time before Ginsburg’s death, the court began to decide cases with a more liberal outcome, despite having a 5-4 conservative majority. During June of 2020, the Supreme Court heard a case regarding a restrictive Louisiana abortion law. Ginsburg, who was known to be an active supporter of women’s rights and abortion rights, sided with the liberal wing in declaring the law unconstitutional. Chief Justice John Roberts Jr., a conservative, joined the four liberal justices, leading to the nullification of the abortion law.

If a sixth conservative justice were appointed, a swing decision as described above would be much less likely. Even if Justice Roberts were to vote left-leaning, that would be significantly less impactful in a new Supreme Court conservative majority of 6-3. Two justices would then be required to stray from party lines, not only Justice Roberts.

This could lead to a conservative dominated Supreme Court deciding cases that have a national influence with right-leaning outcomes. The Court’s makeup is likely to impact decisions on pertinent issues of the modern political climate, such as ones regarding abortion, Planned Parenthood, healthcare, gun control and workplace discrimination toward LGBT individuals.

The late Justice Ginsburg undeniably led a groundbreaking and impactful life. Her passing has left the nation debating whether President Trump should nominate a justice, or wait until after the election. According to a national CNBC poll, 57% of voters think Trump should be unable to nominate a Supreme Court justice if he loses, but he already announced his nomination of Judge Amy Coney Barrett on Saturday, Sept. 26. Many news sources have likened Judge Barrett’s ideology to the late Antonin Scalia. Although Trump’s nomination is known, whether or not the Senate will confirm Barrett is indefinite. 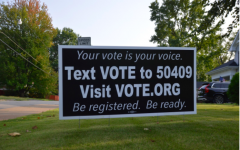