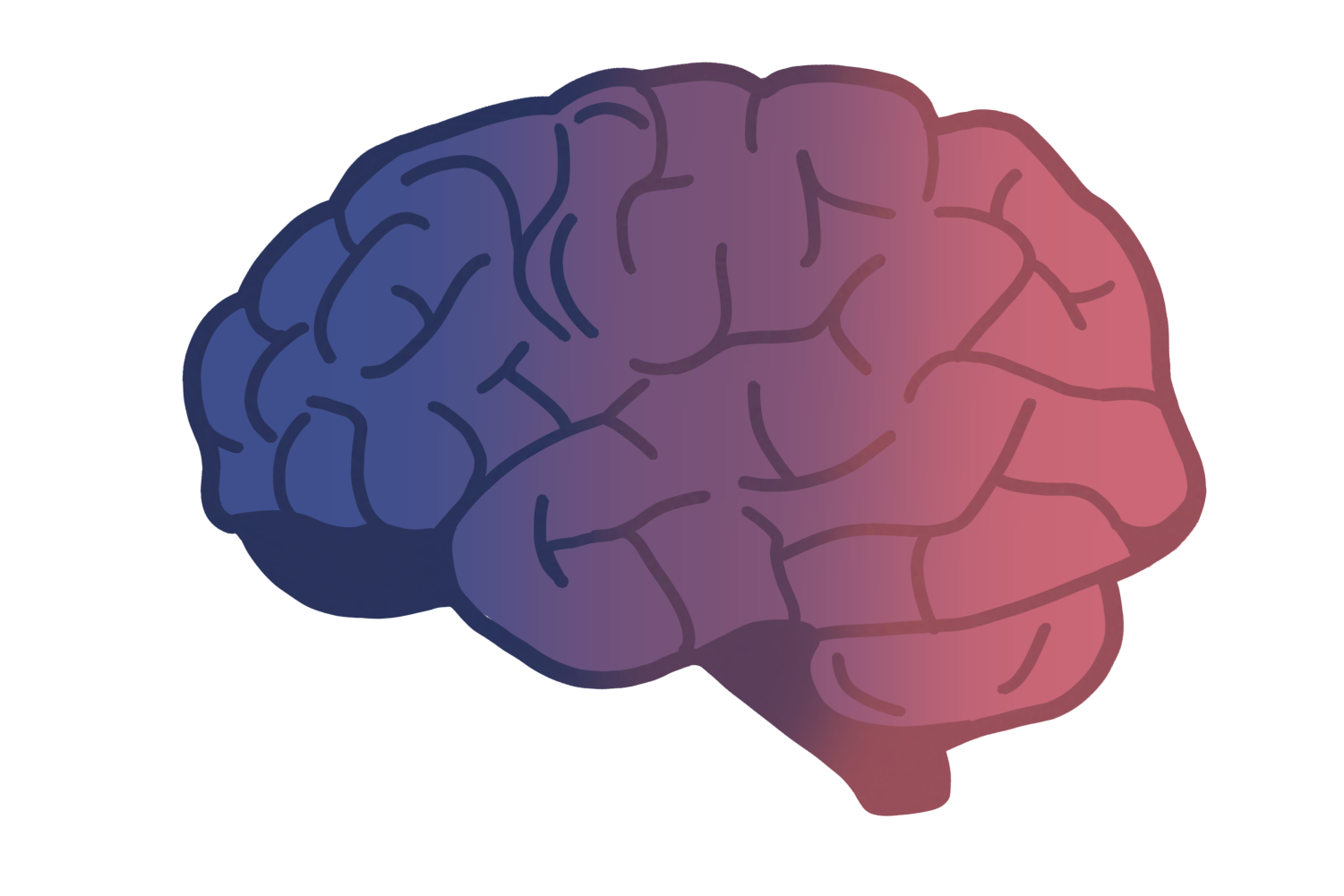 Gender stereotyping, as defined by the GELC, is “an overgeneralization of characteristics, differences and attributes of a certain group based on their gender.” (Janine Gassel)

Gender stereotyping, as defined by the GELC, is “an overgeneralization of characteristics, differences and attributes of a certain group based on their gender.”

In-depth: Blue is for boys

These are items listed by the Gender Equality Law Center (GELC) as examples of gender stereotypes that can affect boys in their early years. Gender stereotyping, as defined by the GELC, is “an overgeneralization of characteristics, differences and attributes of a certain group based on their gender.” The stereotypes projected onto men change as they grow older.

“When they’re younger, boys should like blue, and they should play with trucks and action figures, girls should like pink and play with dolls and dresses,” Craig Dickinson, KHS Health and Wellness teacher, said. “As kids get a little older, it’s not OK to cry. There is a lot of pressure on boys to not show emotions, being emotional is seen as feminine.”

“By nature no one is going to follow these stereotypes 100%,” Mac Tyrrell, junior, said. “But we grow up hearing about [these stereotypes] and hearing that’s what we’re supposed to be, so sometimes we force that onto ourselves.”

The definition of toxic masculinity, according to Oxford Languages, is “a set of attitudes and ways of behaving stereotypically associated with, or expected of men, regarded as having a negative impact on men and society as a whole.”

“[Toxic masculinity] leads to mental health issues,” Dickinson said. “A lot of depression, anxiety, and that can connect to suicide.”

You have to be true to yourself. Take time, explore, think, reflect [and] most importantly talk, whether it’s a trusted adult or friends. ”

The survey asked participants what their most prevalent mental health difficulties were, 47% of participants answered stress, 33% depression or low mood and 27% anxiety. Participants were also asked if they had reached out to anyone for help, and 46% said they “wouldn’t ask for help even if things were to get ‘really bad.’” Researchers found there were several reasons men may not seek help, including that doing so would make them feel “less masculine.”

“Mentally, it is straining to be chasing after the perfect picture [of masculinity],” David Gaither, sophomore, said. “You are constantly pushing yourself to be one way, and if someone, like your family or society, is encouraging you, it’s complicated, because it’s like, ‘Well do I stop then?’ Even if it causes you mental strain.”

The survey also asked participants how societal and cultural expectations affect young men and how they perceive mental health. Almost half said they felt “pressure from peers to behave in a dominant, masculine way” and this prevented them from openly discussing their mental health.

Many of the young men said they felt isolated in their struggles, and that they did not know how to reach out for help. Dickinson said there are many options available.

“Don’t buy into what society says you have to do,” Dickinson said. “You have to be true to yourself. Take time, explore, think, reflect [and] most importantly talk, whether it’s a trusted adult or friends. Part of the problem is people feel like they’re the only person struggling with this.”

In-depth: Pink is for girls

All of these descriptions are female stereotypes, according to the Gender Equality Law Center. Sasha Boyd, sophomore, said she sees these stereotypes in her life everyday.

“[People] usually think that women and girls aren’t smart, especially in STEM and science,” Boyd said. “[People think women are] physically weaker and that they’re always looking for guys’ attention. Many women feel like they need to appeal to the male gaze [because of that stereotype].”

Mentally, [being sexualized] can really stick with someone, because you’re going to feel like it’s your fault.”

“When [women] wear crop tops, shorts or skirts they’re perceived as wanting attention,” Brunstrom said. “When a girl’s cleavage is showing, guys look at it. Mentally, [being sexualized] can really stick with someone, because you’re going to feel like it’s your fault.”

According to the National Sexual Violence Resource Center (NSVRC), 56% of teenage girls experience sexual harassment. Sexual harassment includes anything from physical touch to sexual rumors about someone. Brunstrom said she sees this often in the form of “slut-shaming.” She said people consider women “hoes” if they’ve slept with one person, or prudes if they haven’t.

Sexualization from the outside, like rumors about a girl’s sex life based on what she wears or does, can undermine her confidence and comfort with her body, according to the American Psychological Association (APA). This can lead to emotional and self-image problems, such as shame and anxiety. Hannah Moore, senior, said sexualization and female stereotypes put pressure on women every day to look a certain way.

“[Gender norms] can affect women pretty heavily,” Moore said. “That’s why a lot of women take so long to get ready, because of the way people look at them and categorize them. That can be unhealthy for women’s mental health.”

Another common stereotype is that lesbians have a more “masculine aura” or enjoy things that are not stereotypically feminine according to a study done by the National Institute of Health (NIH). Since Moore enjoys sports and has a more muscular build (traits that are considered masculine), people don’t see her as fitting into the “norm” of what a straight woman should be.

We as a society have to break [stereotypes]. [It shouldn’t] be normal for us to just categorize people right off the bat, based on what they do or what they like.”

“I have been asked if I’m bisexual or not,” Moore said. “It’s never bothered me but it’s funny because I identify as a straight woman. Because I like one thing, people think of me a certain way.”

Whether it’s assuming a woman’s sexuality, that women want male attention, or assuming their favorite color is pink, gender norms are proven to disproportionately affect girls according to the Save the Children Federation. As Shirley Chisholm, the first black congresswoman said, “The emotional, sexual and psychological stereotyping of females begins when the doctor says ‘It’s a girl.’”

“We as a society have to break [stereotypes],” Moore said. “[It shouldn’t] be normal for us to just categorize people right off the bat, based on what they do or what they like.”