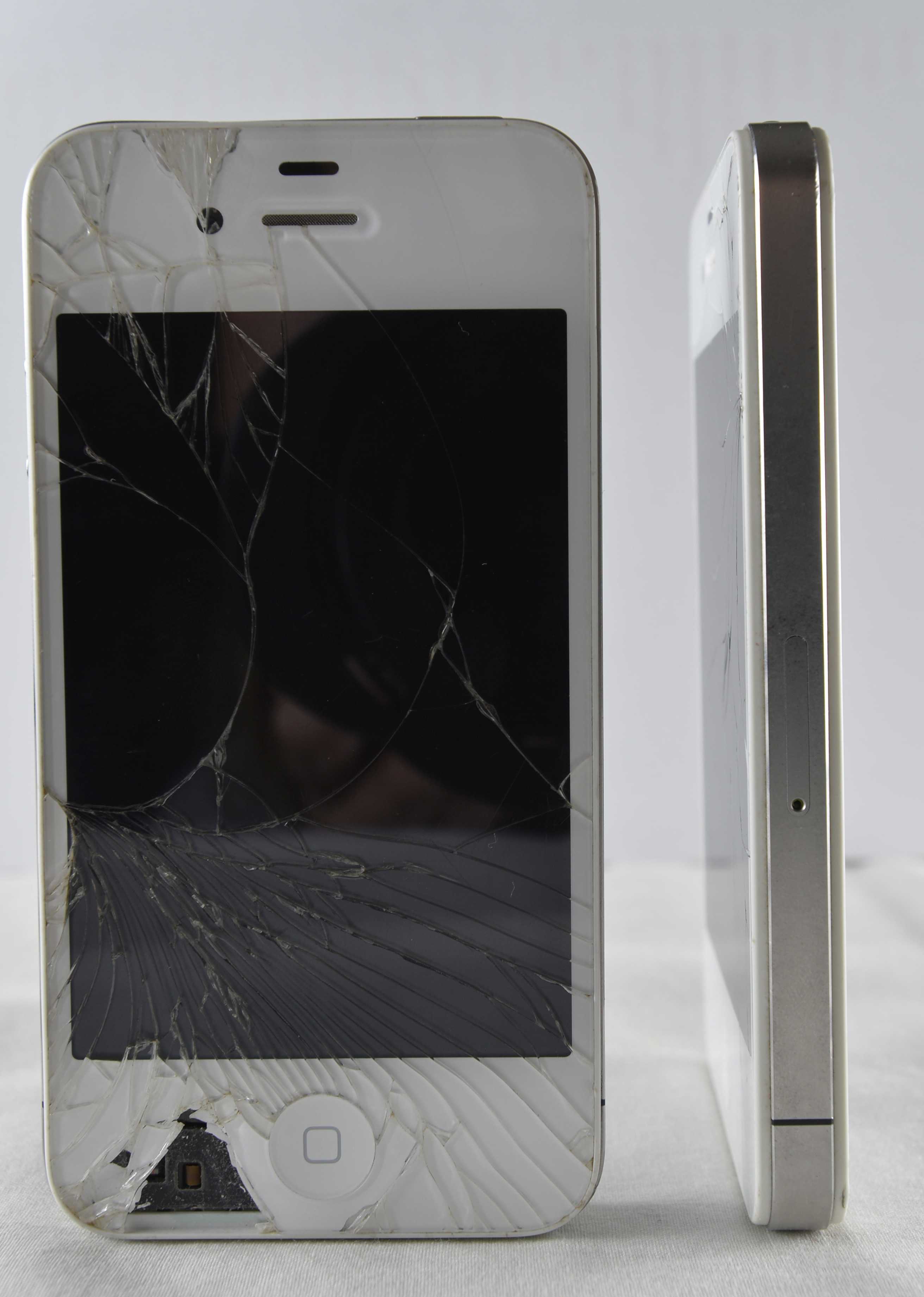 The agony of Apple

As a creative brand, I admire Apple for their tenacity.

As a business, I absolutely despise them.

Granted, they’ve created a forward thinking and culture around their products with as strong a pull I’ve never seen another company effectively replicate. But their business model feels like an elaborate money grab wrapped up in a shiny exterior.

I recently bought an iPhone after having happily owned an Android for two years, experiencing little to no problems until the last month of my contract. I’ve owned an iPhone for less than six months and it has already critically failed me twice. The first time, I was driving to Raising Cane’s. Once I arrived, I unplugged my phone from the charger and the screen turned completely gray and unresponsive for an hour. The second time, my phone froze and I had to to reset it from my computer. Whether those instances were just flukes or glitches, I didn’t expect the iPhone to fail me twice within such a short period of time, especially considering the absurd amount of money people shovel out for these bonafide paper weights.

I’d also like to point out what an absolute scam Apple has been pulling with the pricing they put on their iPhones. Let’s take the silver iPhone 6s for instance. To buy a 16GB model from Apple’s website costs $649 compared to $300 for the newest Galaxy phone. However, to upgrade to the 64GB version costs a whopping $100 more. If I know anything about memory cards, a 64GB card should not cost so much as to raise the price of a product $100. A SanDisk Extreme Plus 64GB memory card, one of the best in the business, costs $50 on Amazon. What’s Apple doing with all this extra money?

Also, I see Apple’s “AppleCare” as a workaround to prevent solving the problem of iPhones not capable of handling a fall greater than 3 inches. I miss the days when devices were practically indestructible. On the old G4 TV channel, I remember when Morgan Webb hit a Nintendo Gamecube with a sledgehammer then dropped it off a building and the tank of a device still worked. People are complacent with iPhones breaking as they’ve become nothing out of the ordinary and I can’t tell you how many Vines I’ve seen with the caption “That moment when you drop your iPhone.” I probably see more cracked iPhones than ones intact.

Apple also has a history of pulling questionable operations. In 2003, a viral video went live called “iPod’s Dirty Secret.” In it, the creator of the video learned the third generation iPods battery was completely useless after 18 months and Apple had a terrible replacement program. Customers had to pay $255 plus shipping costs just to get the battery replaced on a product that couldn’t outlive two years. They also attempt to turn an enormous profit margin on all of their product: 69 percent for an iPhone6 and 28 to 37 percent for the MacBook air. All totalling in an astounding 37.8 percent profit margin in the fiscal 2014 year (for context, the average company has a profit margin of 7.5 percent as of April of 2015, according to the American Enterprise Institute).

But the most infuriating aspect of Apple’s business model comes from its product cycle and continuous push to make their older products irrelevant. For starters, they don’t sell products older than the iPhone 5s on their website. And now Apple offers a new service, “iPhone Upgrade Program” which has people paying between $388 and $539 a year (with a 24-month installment agreement), not including carrier and data costs. They also only cover you for two cases of “accidental damages” so if you drop it more than twice you’re up the creek without a paddle.

Despite my complaints, I can’t help but envy Apple for creating an environment where they can overprice the living daylights out of their products and still have people lining up for days to get them. Apple knows how complacent the American consumer is with receiving mediocre products as long as they’re delivered in a fancy box with an elitist tagline.