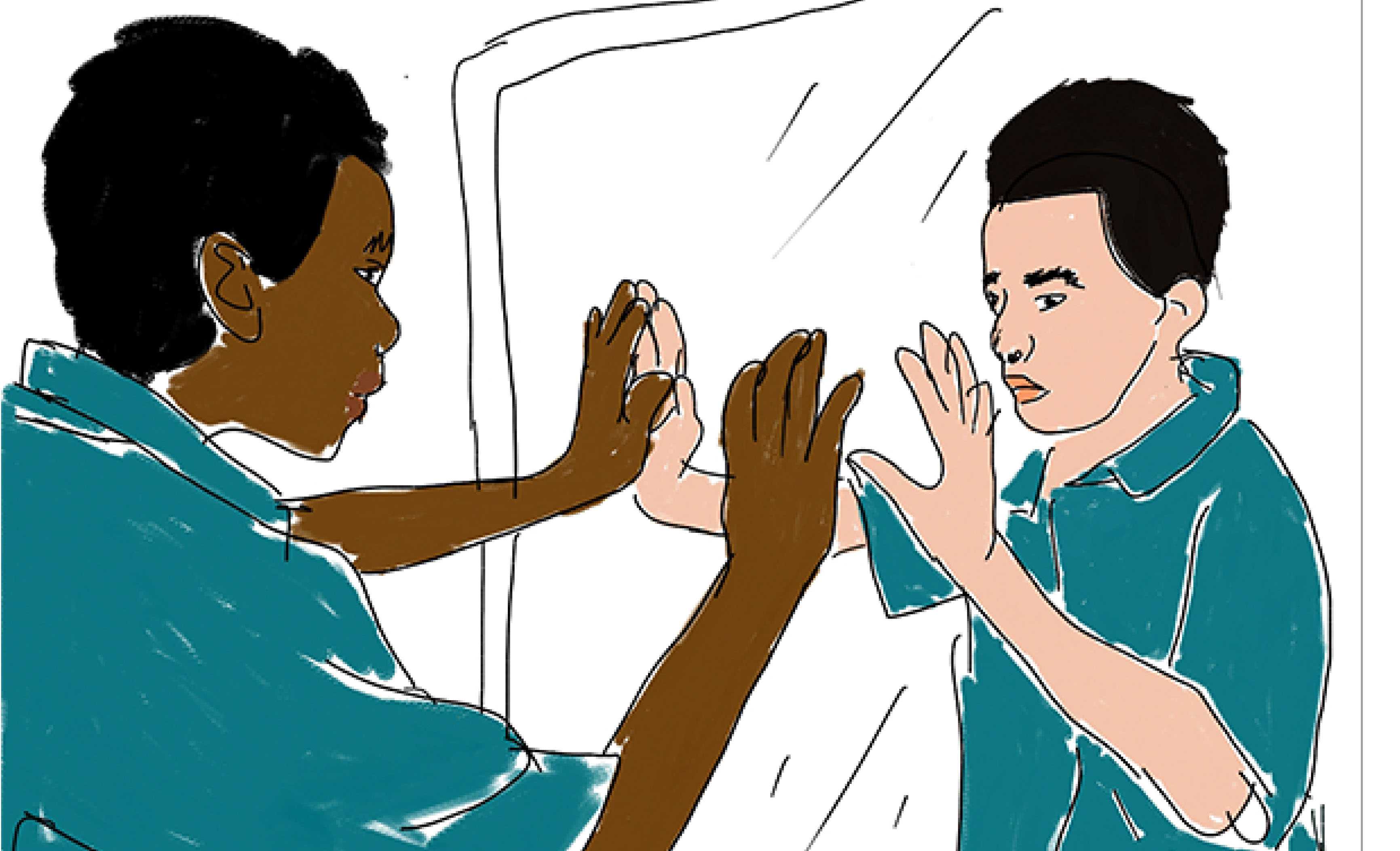 Hello, my name is Robson Ali, and I am black. You can also call me African-American or even just African (I was born in Ethiopia). One thing I am not, however, is white. And after years of being called out for doing things such as reading or listening to NPR, I feel like I needed to make that fact clear. If you are white and attempting to adopt me into your race, I would like to say thank you, but I must decline as I have never seen myself as white and am content with who I am. If you are black and trying to separate me from a heritage of which I have just as much right to as you, I must ask, why? Either way, think about what made you believe I was “acting white,” and what that says about how the black race is perceived.

In middle school, the label hurt and confused me. I didn’t know if it was an insult or a compliment. According to some of my peers, I talked like a white person. I wasn’t even aware there was a way of speaking reserved for white people. My identity hung in the balance as I struggled to understand what it even meant to be “black.” I would have to change the way I dressed, acted and spoke. It wasn’t enough to be of a darker  pigmentation. I would have to succumb to every label  and change myself as a person.

This piece is about me, but it represents a greater problem in KHS and American culture. Every race receives outdated stereotypes, and people everywhere treat them like gospel. If you stray from the racial gospel you are seen as conceited, as though you think you’re too good to act in that manner. As a country, we must move past this. A person’s personality and interests do not have  to be tied to his race. In terms of identity, race is a part not the whole.

Coming from Ethiopia and growing up in the south side of Saint Louis, it’s not surprising I spent a majority of my younger life surrounded by people of my same color. Race was not something I was particularly aware of until I came to Kirkwood in first grade. It was the first time I ever felt like a minority. Over time I got used to that feeling and didn’t even realize I had gotten used to it until I went to visit Ethiopia last summer and that feeling went away. I was surrounded by people with lives vastly different from anything I had ever experienced. Every individual was different and if there was still any hidden thought like “stereotypes are there for a reason,” they immediately disappeared. Skin had no effect on what they read, how they dressed, how they spoke; race was a non-factor.

I came back to the US with the realization that there was no cookie-cutter example for any race and to represent your race is to be yourself. Identity is something you create and no one can take mine, so leave me to my NPR and take your prejudices  with you.