Top 10 songs to hype up your Christmas spirit

photo courtesy of Google under Courtesy of Creative Commons

TKC ranked some of the most famous Christmas songs of all time, according to Billboard. The songs are in the order Billboard placed them in, but will get a rating of 1-5 from TKC based on vocals, danceability and beats per minute (BPM), which is the equivalent to tempo. Each song is unique in its own way and they bring out the best of the Christmas season. 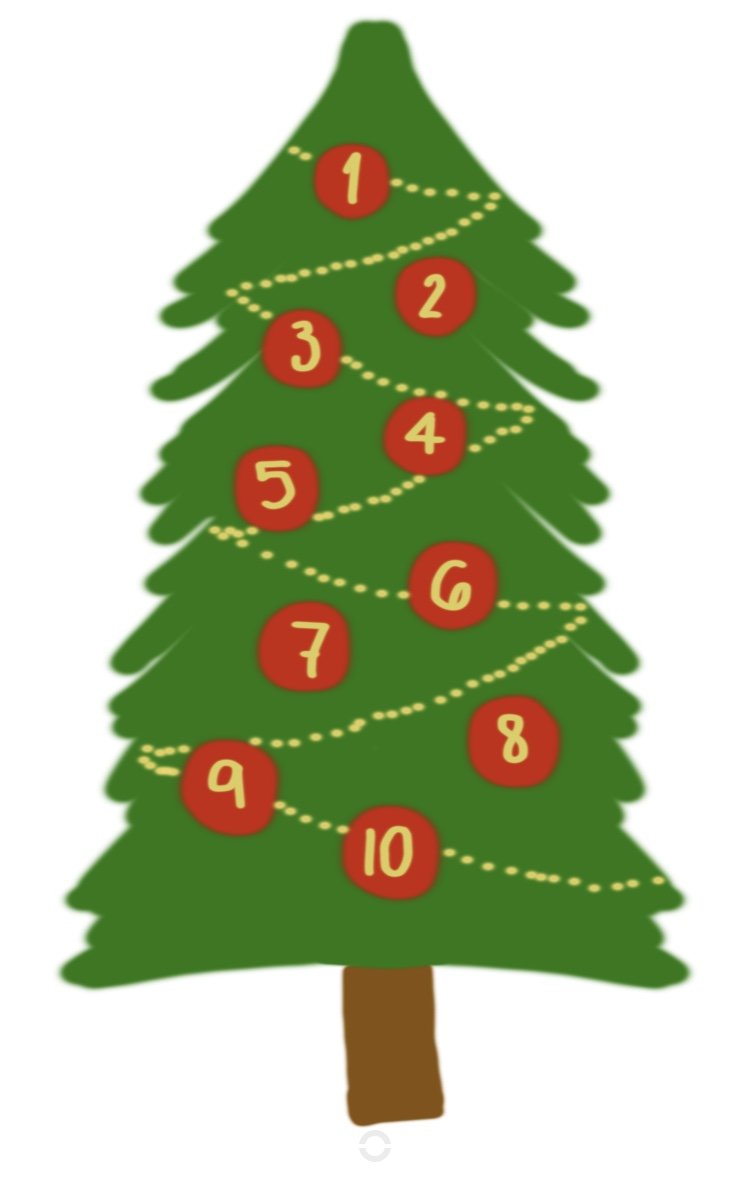