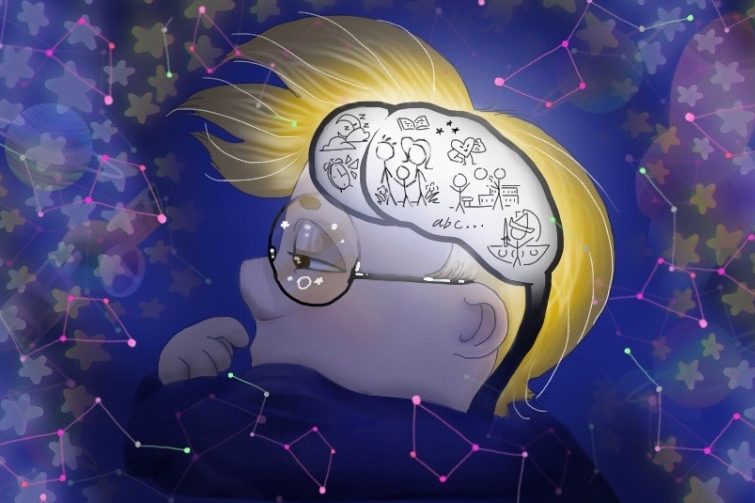 Off the top of my head, I can name more people than fingers on my hand who struggle with mental illness.

Off the top of my head, I can name more people than fingers on my hand who struggle with mental illness. The funny thing is, I learned about mental illness years before I was ever taught about it, and even then all I learned was the bare minimum. The only thing I ever learned was that if I noticed my friend was struggling, I should call a hotline or inform an adult. No one ever told me what to do when my friends came to me asking for help and advice because they couldn’t talk to their therapist. Nothing ever prepared me for my friends not eating and I was never told what to do if they were already getting help. I was only ever told what to do if no one knew.

I first learned about depression and eating disorders in middle school, when the worst part was that so many people around me were struggling with these disorders that I knew nothing about. It is incredibly discouraging to see so many people struggling and not be able to do anything because you don’t know enough. In KSD, mental illness is not taught until health class in high school (while they do talk about it a bit in middle school it is not covered as extensively as in the high school health class), an elective that some students don’t even take until senior year. In a survey given out to KHS students, 157/288 responded when they are a friend had been diagnosed and of that number 64/157 explained that they or a friend had been diagnosed before high school, while the next highest response was sophomore year. We should be teaching kids about mental health before they have to deal with it, so that when they do discover mental health they know what to do and that whatever is going on inside their head has a name and isn’t just “teen angst.”

Mental illness is an ever-growing issue that is steadily getting worse, and as the problem changes, we need to change or combat this issue in order to better deal with it. Currently, suicide is the second leading cause of death among adolescents ages 10-24. The mental health problem is growing with approximately 123 suicides a day, and 1 in 100,000 children 10-14 die by suicide each year. In the case of mental illness, the best thing to do is spread awareness and knowledge about the issue before it has time to take effect. Not after everyone has already researched it by themselves. Of 288 KHS students, 45.3% (130/288) said that learning about mental illness at a younger age would have helped them. It’s like learning math after you already took a test on it; it’s good information but just a little too late because you already failed the test and it tanked your grade. If you teach kids before they take the test, then the score they get might not be so bad. If you teach tweens about mental illness before they struggle with it, then it can prevent them from going through years without any knowledge of what’s going on.

By teaching adolescents more about mental illness at a younger age, we can give them the information they need when they need it, instead of after they have already experienced mental health issues. 74% (213/288) of students said that KSD should teach mental health at an earlier age. This will allow them to get help right away, instead of waiting as it only gets worse because they haven’t been taught what they are dealing with; because to most, it’s just teen angst, not a serious problem. Only half of all Americans experiencing depression receive treatment, but by teaching about it earlier children will become more educated about the issue giving them the resources they need to handle it better.