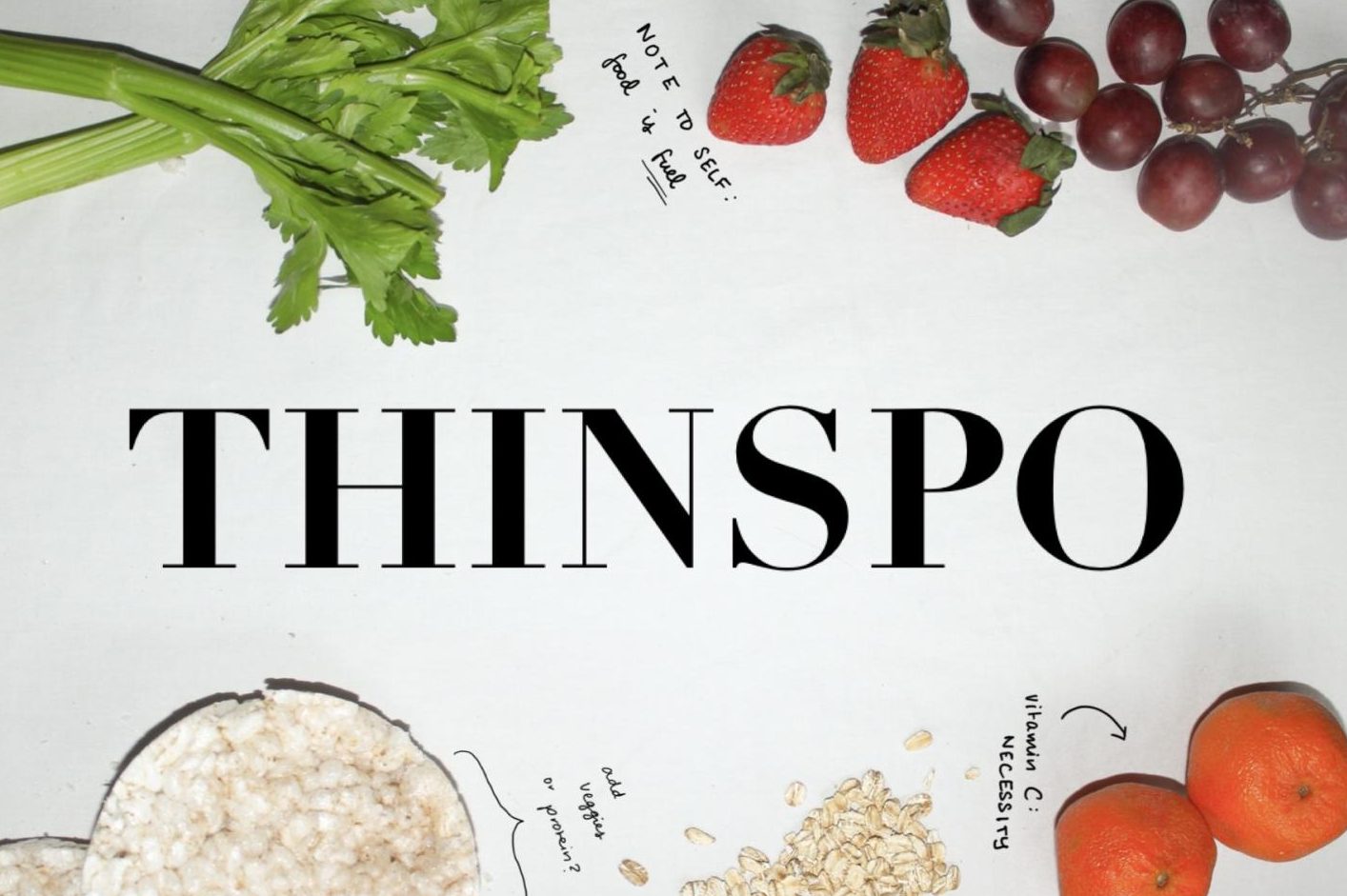 The glamorization of eating disorders is hidden in plain sight all over social media, and its impact on vulnerable followers can be disastrous. (Molly Higgins)

The glamorization of eating disorders is hidden in plain sight all over social media, and its impact on vulnerable followers can be disastrous.

“Thinspo”: The reality of eating disorders in media

Young, impressionable eyes flicker in the reflection of a cell phone. A smiling teenager waves from the screen, introducing a new video to her followers titled, “What I Eat In a Day.” Spoiler alert: she totals less than 1,200 calories, which is approximately the amount recommended for the average toddler. The glamorization of eating disorders is hidden in plain sight all over social media, and its impact on vulnerable followers can be disastrous.

“Thinspo,” or the promotion of a thin body type, has been around for years online. It is important to acknowledge that all bodies are different, and those who are naturally thin can be completely healthy. But the problem lies in encouraging unhealthy weight loss for those who are not genetically thin. On newer platforms such as TikTok, which uses an algorithm that provides users with seemingly endless content and a younger audience than other sites, casual encouragement of eating disorders has never been easier. It’s hidden in even satirical content, like an influencer who thinks it’s quirky to tell her audience of kids ages 12-16 that all she ate that day was an iced coffee.

With seemingly endless content and a younger audience than other sites, casual encouragement of eating disorders has never been easier. ”

Beyond social media, the portrayal of eating disorders in movies and TV have been extremely flawed as well. The person suffering is often a young, pretty girl whose disorder has made her ‘delicate.’ In reality, eating disorders do not discriminate – people of any gender, age or body type can be affected. The ugly consequences, including nausea, dizziness and hair loss among others (National Eating Disorders Association) are not included in many portrayals. From the TV show “Skins,” whose protagonist inspired waves of pro-anorexia content online in the late 2000s, to the controversial 2017 Netflix film “To the Bone,” where the main character meets her love interest in an ED inpatient center, there is a serious problem with glamorization in Hollywood as well as on social media.

Despite the amount of pro-ED content still circulating, there is some hope for the rise of body-positive media. On sites like TikTok, some creators use their platform to promote healthy eating habits, while others use social media to document their recovery from an ED and encourage others to do the same. Some sites have put preventative measures in place: searching names of eating disorders on Instagram takes users to a page with mental health resources. There are also options to block or report any online users sharing pro-ED content.

While there is no concrete solution, as a teenager I believe education is the most important way to prevent glamorization and help young people struggling with an ED. Additionally, representation of all body types in media can help break stereotypes of an “ideal” physical appearance. Whether in the form of a health class lesson, social media infographic or knowing the signs to be able to help a friend, staying informed on EDs, their causes and their consequences is more important than ever.

For more information or to get help with an eating disorder, visit www.nationaleatingdisorders.org/help-support or contact the national helpline at (800)-931-2237. 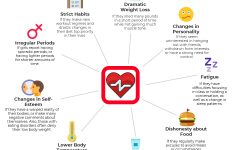 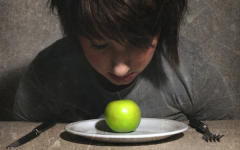