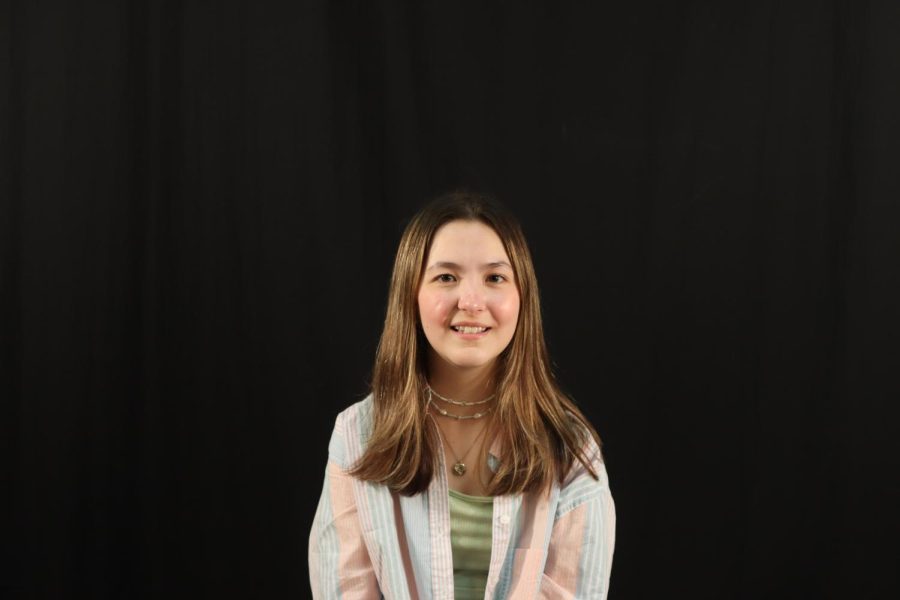 “Isn’t it surprising Maya likes that stuff?” That’s what my mom says when I tell people my favorite movie is “It,” and that I love watching true crime. If you know me and my anxious tendencies, this would be shocking.

“Isn’t it surprising Maya likes that stuff?” That’s what my mom says when I tell people my favorite movie is “It,” and that I love watching true crime. If you know me and my anxious tendencies, this would be shocking. But there is something so unnatural and thrilling about our world’s monsters that pulls me away from fight-or-flight.

Since quarantine, when I spent the repetitive days binging “Criminal Minds” and watching Ted Bundy movies (my personal favorite is “Extremely Wicked, Shockingly Evil and Vile”), I knew I needed criminal justice in my life. I fell in love with the psychology of investigating, getting information out of someone and how to read a person’s body language. While it sounds bizarre, the thought of interrogating killers is my dream job.

During my time on TKC, I’ve written many pieces on social injustice. As an Asian-American living in Meacham Park, I have witnessed and experienced my fair share of racial hate crimes. During the pandemic, when Black Lives Matter picked up momentum and Asian-Americans experienced an increase in anti-Asian hate, I knew I wanted to have a career where I can bring justice to victims. KHS journalism has given me a platform to speak on racial injustice as a teenager, and I want to do the same within the criminal justice system as an adult.

I’ve been criticized for even considering a career in criminal justice because the system is severely flawed and targets minorities. Listen, I know all too well about the racial injustice in the system. I know that I single-handedly can’t right every wrong. But I also know there’s no reason I can’t do everything in my power to at least make a dent. Being a part of the criminal justice system would allow me to solve the crimes within it.

I plan to major in journalism with a focus in investigative journalism in college and become a reporter after I graduate. I will be able to continue my journalism journey and write about social justice issues while exposing criminals like Larry Nassar (Hi IndyStar if you’re reading this) before I become an investigator and eventually (hopefully) an FBI agent. I mean, how cool would it be to say you have a career in true crime?