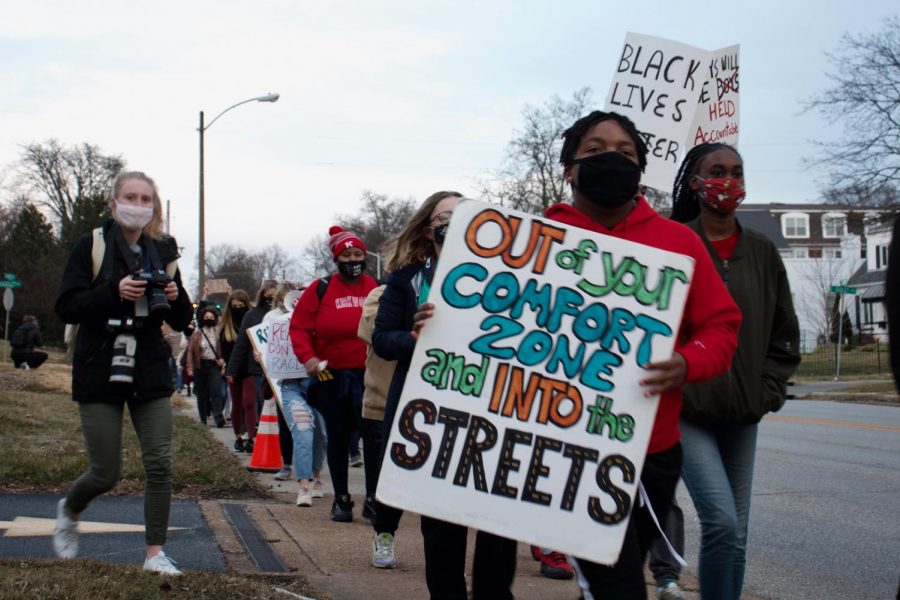 “We thought it was necessary, as a community, to come together and explicitly say we are standing against this racist act of violence.” said Liv Timp, ” I just got the sense that everyone was really really dedicated to the cause and nobody was there just to say that they were there.”