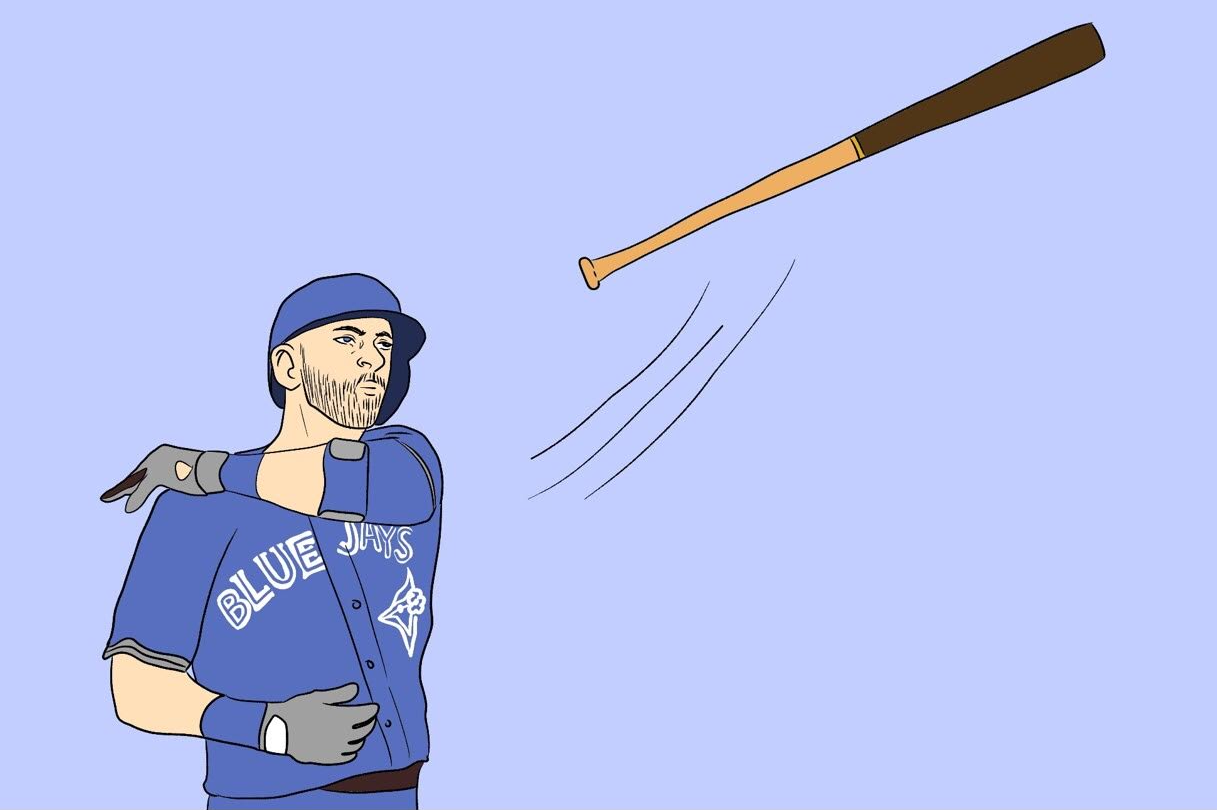 The rules. I know they are part of Baseball and they shouldn’t be broken, but what about unwritten rules? (Celia Bergman)

The rules. I know they are part of Baseball and they shouldn’t be broken, but what about unwritten rules?

The rules. I know they are part of Baseball and they shouldn’t be broken, but what about unwritten rules? To me, they ruin sports and make the games less fun to watch. Bat flips in baseball should not be frowned upon; instead, they should be seen as a positive that make baseball better. But that’s not all. If a pitcher shows emotion, such as shouting after a big strikeout, players react like it’s a crime. Taking bases in a blowout? Forbidden! A batter being frustrated at themselves at not getting a good pitch? How dare he! These old-timey rules need to be seen out of baseball, and some players need to see how ridiculous they are acting.

When Jose Bautista hit a monster home run in the American League Division series for the Toronto Blue Jays in 2018 and then committed an egregious bat flip that took over social media, that was a great moment for him—and baseball. The bat flip he did, for me, was just the icing on the cake of a terrific moment, and the turning point that won Toronto the series. Unfortunately, the Blue Jays opponent (the Texas Rangers) saw it differently.

When Bautista came up to the plate in Arlington in the following season, he was met with a chorus of boos. I don’t have a problem with that – it was inevitable, considering he broke the hearts of Rangers fans the year before. The real issue arose with what happened next. Bautista promptly got plunked by Rangers pitcher Matt Bush, and, understandably, the Blue Jays were upset. A few at bats later in the inning, Justin Smoak hit a ground ball to Arian Beltre, Texas third baseman, and Bautista slid hard into second base to try to break up the double play. Rougned Odor, Texas second baseman, proceeded to punch him, leading to a giant brawl on the field. A giant brawl just because of a player flipping a bat.

A similar situation happened in Pittsburgh this 2019 MLB season when the Cincinnati Reds and the Pittsburgh Pirates faced off at PNC park. In the bottom of the second, Reds slugger Derek Dietrich hit a towering home run all the way into the Allegheny River outside of PNC. He took a long look at it, and for some odd reason this got on the bad side of the Pittsburgh Pirates. Pirates catcher Fransisco Cervelli jawed at him as he crossed home plate after the homer. Being the bigger man, Dietrich ignored him and simply high fived and celebrated with his team in the dugout. However, the Pirates made themselves look even worse. When Dietrich came up later in the top of the fourth, Pirates pitcher Chris Archer on the first pitch throws behind Dietrich’s back. This pointless and dumb move by Archer of course lead to the benches clearing and much pushing and shoving on the field. I personally don’t know why Archer even had a problem with Dietrich flipping his bat. Archer is known to celebrate after big strikeouts he gets. Don’t dish out what you yourself can’t take. Also, if you don’t like him celebrating, don’t give up a homer. Or, just ignore it and stop throwing a fit by nearly hitting him. You’re embarrassing baseball by doing that.

The point of this is that players, announcers and fans need to see this is an issue, rather than continuing to contribute to it. Most people in these baseball circles need to see that trying your hardest- matter what-on the baseball diamond, and celebrating when your effort pays off is fun for baseball. There shouldn’t be a right way to play baseball. Trying to limit the ways to play, though, detracts from the fun of America’s greatest pastime. It also negatively has an impact on the fans who might not know baseball, and will keep seeing baseball as the “no fun” game. I just also could just imagine how tiring this must get for players who are just trying to play baseball, and being constantly called out for simply breaking an unwritten code that really shouldn’t be a big deal. Baseball needs to shift fully from the unwritten rule no fun mentality. It needs to be the game we all love. The more fun, expressive and better version of America’s pastime. 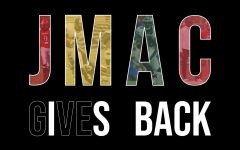 JMac: Back to where it all started

What a glorious feeling