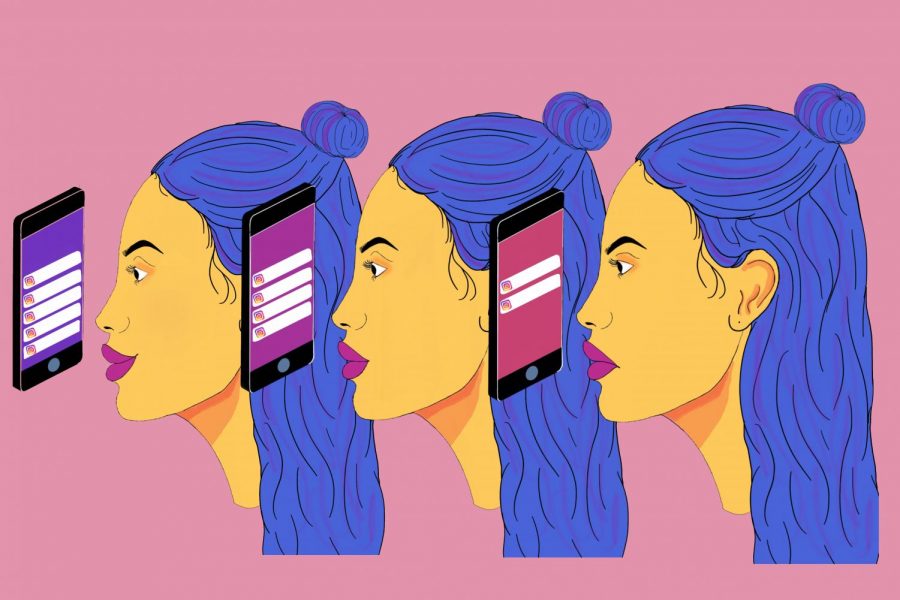 “I’m on Instagram all the time. I like to know what’s going on in people’s lives. I find myself checking Instagram in class, at night before I go to bed, [and] when I get home from school, always.”

Since fourth grade, Drew Cherry, freshman, has been a self-described, active Instagrammer. She said on average she likes 200 pictures a day and comments on about 15 posts. On her own posts, she receives on average 100 to 200 comments. 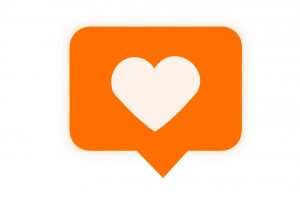 With over 1,800 Instagram followers, Cherry joins over 72 percent of American teenagers who use Instagram, according to Pew Research Center. The emojis, exclamation marks and all caps-filled comments, have sparked an IRL (in real life) discussion at KHS. Are comments heartfelt or #fakelove?

Asha Zein, senior, believes most comments are sincere. According to Zein, if she genuinely likes a photo, she will comment.

Like Zein, Cherry likes giving and receiving comments on Instagram. But after scrolling through 200 or more posts a day, she said she wonders about the depth of comments.

“It’s girls empowering girls, which I like,” Cherry said. “It’s always fun to get comments like that. But [on the other] hand, do they actually think you’re really pretty or stunning?”

Sam Klinger, junior, said he posts once a year, and rarely comments on photos. According to Klinger, the comments he sees from girls ages middle-school through college are not genuine.

Because of an overload of comments, compliments have lost value, according to Klinger.

“Even if they do look good, the comments don’t really mean anything because they’ve used it so much,” Klinger said. “It has lost its significance.”

Cherry agreed that compliments have lost value through Instagram. According to Cherry, a single compliment in person can hold much more value than many comments online.

“I had a girl come up to me the other day in the hall and say, ‘You’re really pretty’ and that was so different,” Cherry said. “That one person saying [something nice] made so much more a difference, than those 100, 200 comments all saying the same thing. That one little [comment] was so much bigger.”

According to Zein, Instagram comments are a way to enhance compliments said in real life. They are a way to spread positivity in a world that tends to be negative. 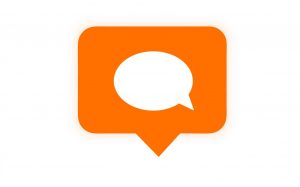 “We naturally just degrade one another all throughout the day without even being aware of it,” Zein said. “A simple comment may not seem like that much to you when you’re commenting it, but that could honestly brighten someone else’s day. [Commenting is] letting people know that they are beautiful.”

Comments make building others simple. To some people, almost too simple leaving users with a choice. Seven heart-eyed emojis or a scroll on by?