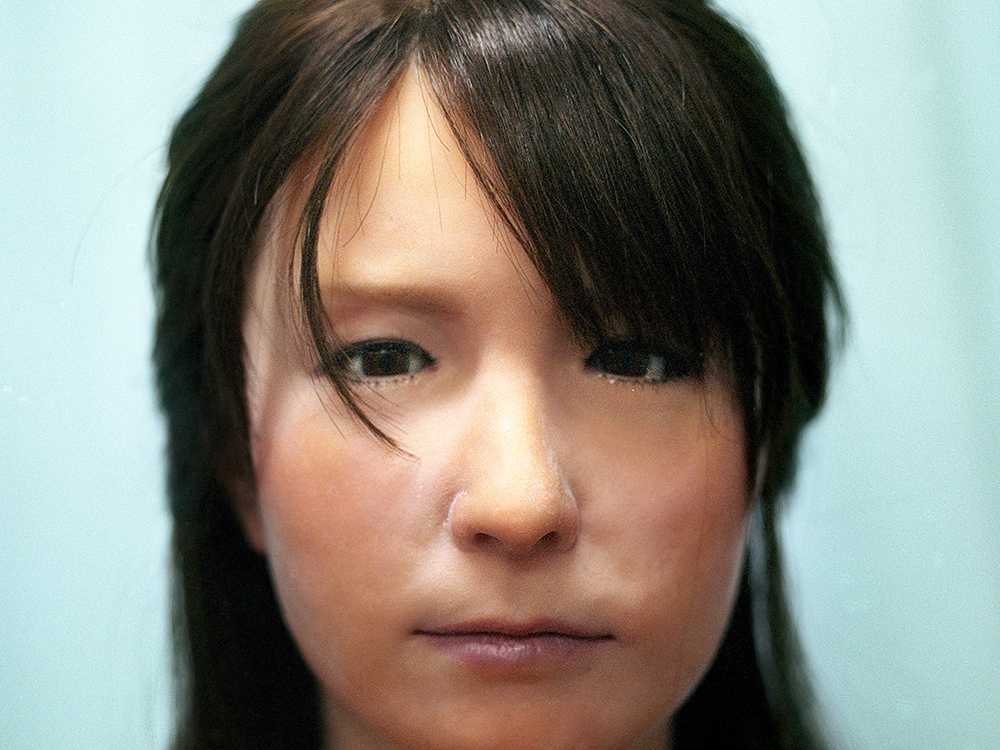 The Japanese have a problem; they’re getting older. A third of Japan’s population is over the age of 60, and an eighth are over 75. The reason why this matters is this means there are not enough young people to care for the old.

“In Japan, we believe that everything has a soul. Therefore we don’t hesitate to create human-like robots.””

Most countries address this problem by letting more immigrants into the country to cushion the work force. An example is the United States, whose immigrant population makes up 14 percent of all workers, according to the Urban Institute. Japan has another solution: robots.

Engineers like Hiroshi Ishiguro are experimenting with robots that are more human-like, to soothe and virtually replace human presence, according to his website. The eventual goal is to stimulate the chemicals in the human brain that prevent loneliness. An example is his robot Geminoid F, a “female” robot who can work as a receptionist, among other things. “She” appears to have the mental maturity of a child, because of “her” tendency to ask constant questions. In reality, her cognition in no way matches that of a human, but she is learning and becoming smarter the longer she’s around.

“In Japan, we believe that everything has a soul,” said Ishiguro, according to the Sydney Morning Herald. “Therefore we don’t hesitate to create human-like robots.”

Another problem, however, has held this concept back. Called the uncanny valley, this is a theory that basically says if something looks too close to a human, but not 100 percent human, people find it repulsive, especially when moving. Polar Express is a great example; the movie was fun, but when seeing a dead-eyed Tom Hanks many people get the creeps.

This same thing happens watching Geminoid F move. When staying still she looks almost perfect; I wouldn’t look twice at her in a group photo. But watching a video of her move is a whole different story. It switches between unnatural and wonderful, sometimes her movements are spot on, and others they are twitchy and disturbing. When I see her, I am repelled, I want to look away most of the time.

But she hints at something more, just a breath away from reality. Every so often, when she looks at you and fidgets, it seems real. In a crowded store I wouldn’t know she wasn’t “real”. But the fact remains that I do, and until that problem is solved, robots cannot replace humans.