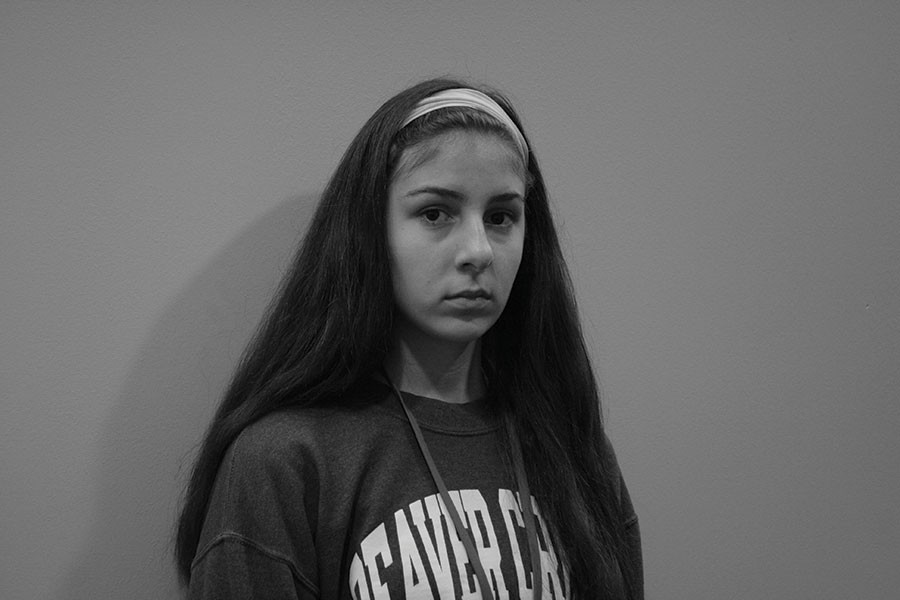 In the United States, nearly 50 percent of all marriages end in divorce, according to dailyinfographic.com. TKC wanted to find out how these divorces are affecting students.

“I think [divorce is] more prevalent. It’s more of a modern thing, and I think it has a lot to do with our cultural conditioning,” Tom Gaither-Ganim, counselor, said. “I’m looking at it pretty much from an American lens, but we’re cultured and conditioned to be independent, to strive for the gratification of the individual self. If it looks like a marriage isn’t working out well, then we are quicker to opt for removing ourselves such that we can seek that independent gratification as opposed to sticking it out and working through it.”

Amber Lutz, counselor, also believes our society has affected the rate of divorce, making it a more normal occurrence.

“I think a lot of [it] can be related to [the economy] and how our world is right now,” Lutz said. “Unfortunately, I would say that has become the norm. That’s still an individual decision per family, but I think that certainly we make it easy in society, unfortunately.”

Gaither-Ganim and Lutz agree divorce has ramifications on not only the parents, but the kids going through divorce.

“I think it largely depends on how it plays out,” Gaither-Ganim said. “Certainly no matter what, I think it’s strenuous emotionally for kids, and I think we grow up wanting and expecting and are conditioned to believe in the family unit. When that is altered somehow, someway, even if it’s pleasant and amiable for the most part, it’s still somewhat difficult.”

Of course, divorce occurs at different ages and times in life, whether it is before the child is cognitively aware, during elementary school, during high school, or later in life. Mike Wade, associate principal, believes high school is the toughest time to go through a divorce.

“High school is hard enough, making decisions and needing support and feeling loved,” Wade said. “And it’s not that divorced parents don’t love their kids, but you throw that into the loop [of high school] too.”

Gaither-Ganim also said high school is a rough time to go through divorce, because it is a time when students are trying to find their identity and sense  of self.

KHS counselors are equipped to handle divorce and are always willing to help. The counselors often refer students to an organization called Kids in the Middle. This counseling center has therapists on hand to talk with the child and give them support. They provide individual, group and family counseling.

“All of us, all of the counselors here really try to start where the student is and try to offer them as much love, care and support as possible and allow them the opportunity to express their thoughts thoroughly,” Gaither-Ganim said. “That’s the bread and butter of counseling so that’s what we do first and foremost. But there are some agencies that specialize in managing divorce and Kids in the Middle is one of our best resources here in town. They are very helpful and very skilled and specialized in this area.”

Lutz said as a counselor, it is her job to communicate with both parents to ensure the best learning environment for their child is provided.

“Our role or responsibility as a school is to make sure we are contacting both parties and both people are being equally involved in that educational process,” Lutz said. “It can be hurtful or harmful when you are only communicating with one and not the other.”

Gaither-Ganim said there are many resources available for help and with the right help, kids are able to get through divorce.

“It just takes time to adjust to the new normal and then kids can get through it okay,” Gaither-Ganim said. “I think it’s important that they have the opportunity to talk with friends, with their support system, with counselors, so that they can be as clear headed as possible about it and not bury any of the difficult emotions that might be there.”