A means of unity among the dissatisfied 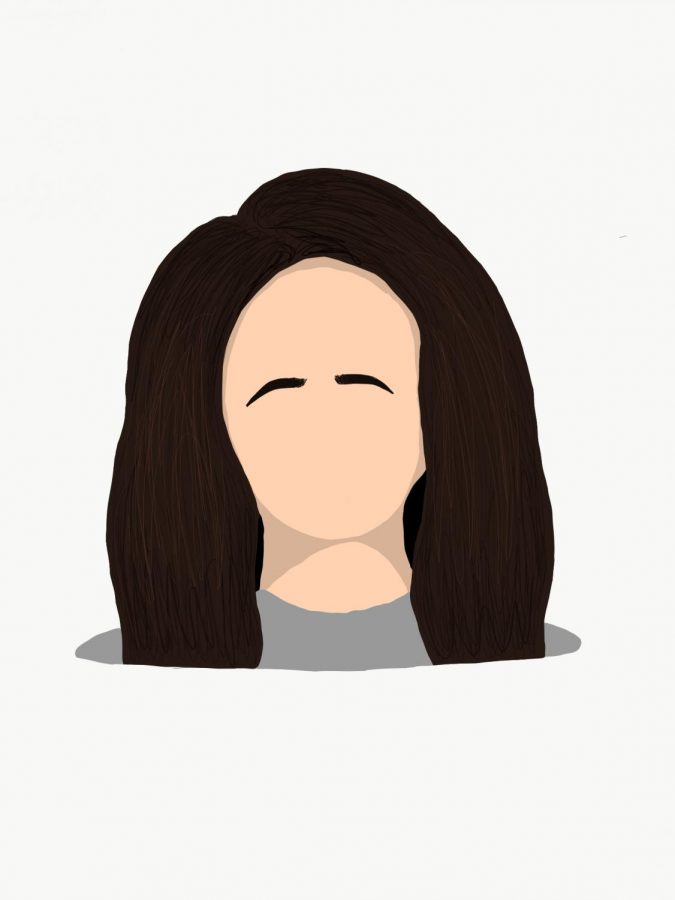 At the end of last school year,  I wrote a story on how to reach out for help after sexual assault. I was inspired by someone close to me who was silent for almost two years. When she finally reached out to me and shared what had happened to her, I was crushed. I never wanted anyone to feel backed into silence as she had been. So I worked on a story in her honor. I wanted to be a voice for people like her: a voice for voiceless. The story got an overwhelmingly positive response on the day it was published. Another acquaintance even reached out to me, saying that she wished that she’d been able to read something like my story during her freshman year of high school when she had been sexually assaulted. That night, I had trouble falling asleep. My mind bounced from person to person, story to story, voice to voice. From that moment forward, I knew I wanted to use my platform to advocate for others for the rest of my life. It’s underlying in everything I do as a journalist. In every interview I conduct and every story I write, I am a voice for the voiceless.

Recently, The New York Times was presented with the opportunity to be the voice for a senior official in the Trump administration. The unnamed official is part of an administration led by a man who is incompetent and inconsistent with the interests of his party. The editorial is largely viewed as unprecedented, but the principle is one familiar to many and especially close to me. The senior official simply they used their voice, a voice that matched the voices of many Americans.

On the surface the editorial is about a resistance within the Trump administration, which undoubtedly is what shocked and entertained so many originally. But it serves as so much more than just a look into what happens behind the closed doors of the white house. The editorial challenges the people to rise above political affiliation and, as a unified force, introduce change on a broader scale than an internal resistance ever could. It’s a means of unity among the dissatisfied. A call to action. A voice for the voiceless.