Pink Floyd fans can be split into two categories: those who favor the psychedelic Syd Barrett era and fans of the band’s more progressive material dominated by Roger Waters. Between both of these eras lies a transitional period for the band, resulting in albums such as the lengthy “Atom Heart Mother” and experimental “Ummagumma.” However, towering above both of these LPs is the significant yet oft-overlooked Meddle, where, unlike many albums the band has produced, the end result realizes the band as a cohesive unit rather than simply a mechanism for one member to overshadow the others. Beginning with the chugging and iconic bassline of “One of These Days,” the album takes several detours into different genres such as the folk-oriented “A Pillow of Winds” and jazzy “San Tropez.” The album ends with the ambitious “Echoes,” an epic that hones the experimental nature of past works into one of Pink Floyd’s undeniable masterpieces. 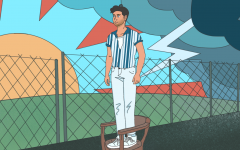 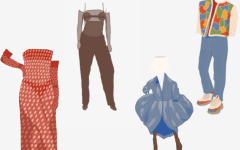