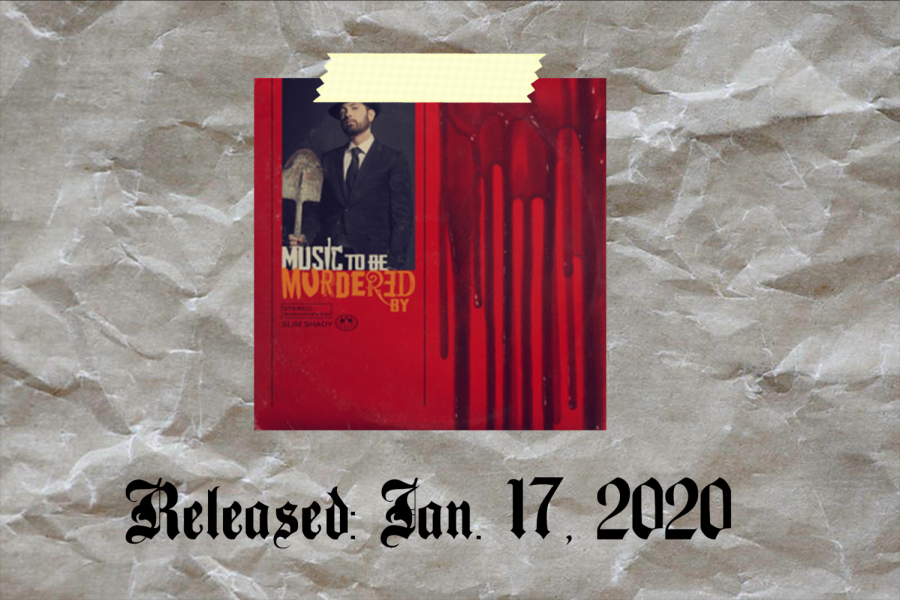 Eminem didn’t disappoint. After a brief stint of unsuccessful singles and albums in the early to mid-2010s, Eminem has found success in his 2018 album “Kamikaze” and his “Music To Be Murdered By” (“MTBMB”) album this year. “MTBMB” provides further evidence that Eminem is willing to adapt his rapping style, incorporating aspects of mainstream rap music — faster flows and superficial lyrics — on tracks with catchy, bass-laden beats. This phenomenon may be best observed on the track “Godzilla,” in which Eminem collaborates with Juice Wrld as the two rap about how they turn into “monsters” when day fades into night. Juxtaposed with the playfulness of “Godzilla” is the seriousness of “Darkness,” in which, among other topics, he indirectly criticizes gun control measures in the United States. Of course, Eminem makes his unparalleled knack for wordplay and storytelling known throughout the album, too; he even alludes to his status as such, rapping, “I’m a God to you, y’all better worship the water I walk on” on the track “You Gon’ Learn,” referencing his 2013 song “Rap God” and his belief that even his most criticized music (such as the track “Walk on Water” on his 2017 album “Revival”) is better than any other rapper’s music. Thus, “MTBMB” prominently displays the confident persona fans have come to love about Eminem, and it feels as though this album has reinvigorated Eminem’s appeal among casual rap music consumers.