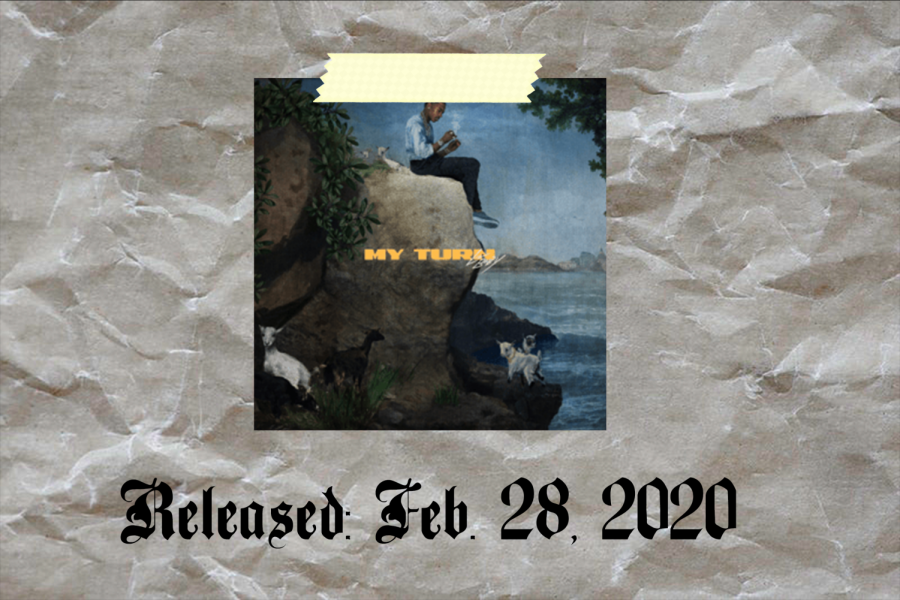 “My Turn” is phenomenal. Lil Baby’s nasally voice, subtle Southern twang and slurring of words and syllables had already created his ‘mumble rap sound,’ and he could have easily copy and pasted this sound on each track and still received widespread acclaim. He switched up his flows and even mixed in some singing, experimenting with rap styles disparate from the mumble rapping that jump-started his stardom on his 2018 album “Drip Harder.” While his foray in this regard did not always manifest in a sonically pleasing way (“Can’t Explain” is a poorly-produced track), Lil Baby’s attempts at tapping into genre-diverse reservoirs of rap music were largely successful, and the production on the majority of songs ultimately took them over the top. On “Grace,” Lil Baby raps about his newfound wealth and how people now treat him differently because of it, over a beat mirroring this same flamboyance through whistles and violin playing; on “Commercial,” the ominous hook blends smoothly into Lil Baby’s opening verse and sets the tone for the rest of the song; on “Sum 2 Prove,” the ‘galactic’ synth sounds throughout the song give it a lovable weirdness that set the stage for Lil Baby as he raps about the lessons he’s learned after leaving prison. While some of the tracks toward the end of the album are a bit lackluster and rehash much of the same ‘rags-to-riches’ trope often referenced by Lil Baby, there’s a reason the album finished as #2 on Billboard’s Year-End Charts Top Rap Albums.