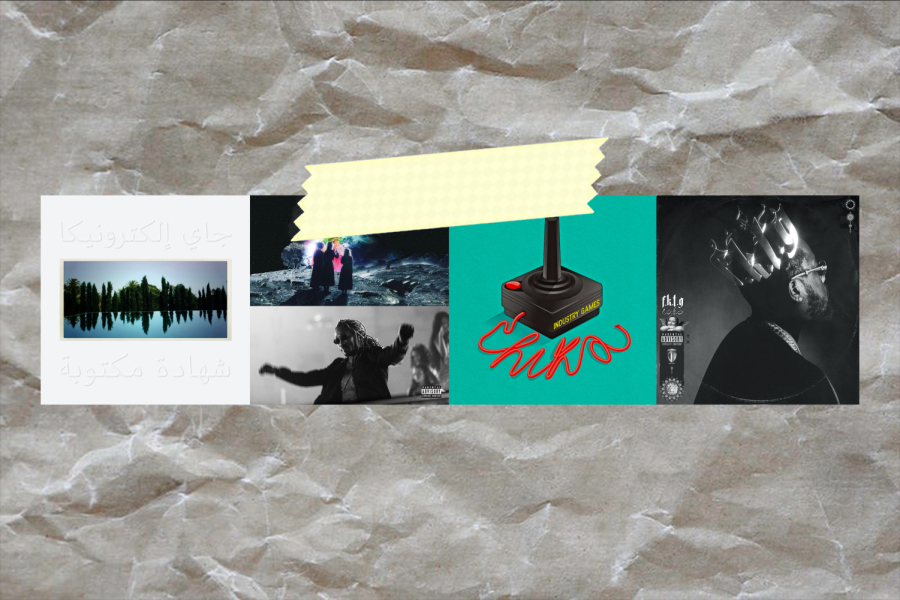 Contrasting the notable omissions from my 2019 ranking of the ten best rap albums, these projects all have a reasonable case to be considered among the top ten. Take Future’s “High Off Life”: it delivers a smattering of adeptly produced soundtracks — ranging from uninvolved, foreboding piano chords engineered into captivating melodies to the airy bounciness of synthesizer-heavy instrumentals — meshed well with the vocals, including features from accomplished artists Travis Scott, Lil Uzi Vert and Lil Durk. Lil Uzi’s “Eternal Atake” has various positive components, too; between the high-energy vocals spliced with fast-tempo, ‘808’-heavy beats and the ethereal nature of tracks throughout the album, Lil Uzi effectively weaves his sanguine narratives into the fabric of each song. “A Written Testimony” by Jay Electronica and “From King to God” by Conway the Machine are both also phenomenal manifestations of the artists’ creativity and respective statuses as lyrical, storytelling mavens. Chika’s “Industry Games” masterfully interweaves pensive lyricism with quick, catchy flows and beats — it’s held back only by its short, 7-song-long tracklist.

Thus, I respect those who feel inclined to put any of these albums into their own ‘top-ten’ list — but I believe the ten albums below transcend the greatness of the four detailed above. And with that said, here are my picks for 2020’s ten best rap albums.