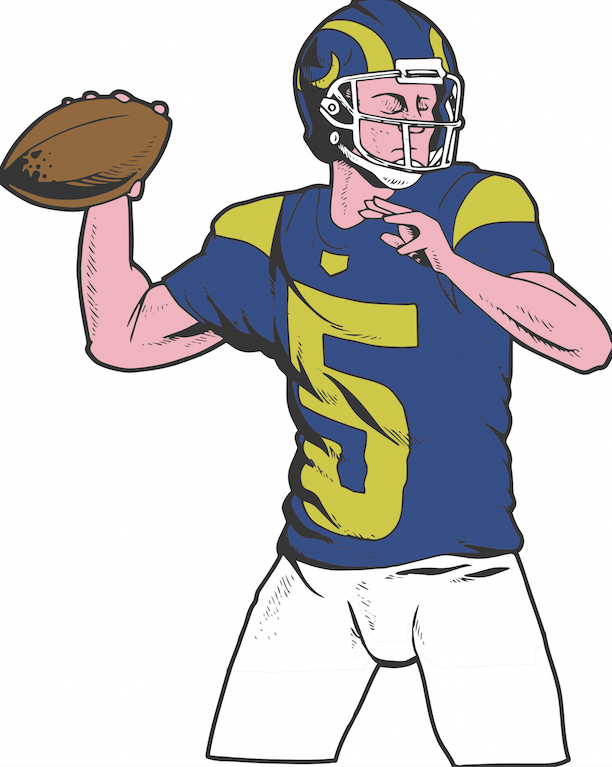 Since the glory days of the early 2000s, experts and fans alike have been touting the Rams as a team to watch. And every single year, they have fallen short of the elusive dark horse status. After the decline of stars Torry Holt and Marshall Faulk as well as the departure of Kurt Warner, the Rams have never been able to muster up anything more than being “one season away from good.” After going through four coaches in just seven years and failing to accumulate a positive record since 2003, it seems like the Rams are destined for yet another disappointing season. However, that might not be the case. With Jeff Fisher returning for his fourth season, he will be the Rams’ longest standing coach since Mike Martz 10 seasons ago. Along with the drafting of potential superstar running back Todd Gurley for the struggling offense, and the trade of injury-prone Sam Bradford to the Eagles for quarterback Nick Foles, the Rams are beginning to show some promise. Add a top-tier defense and an easier NFC West than years past, and St. Louis might just have its first playoff football team in years.