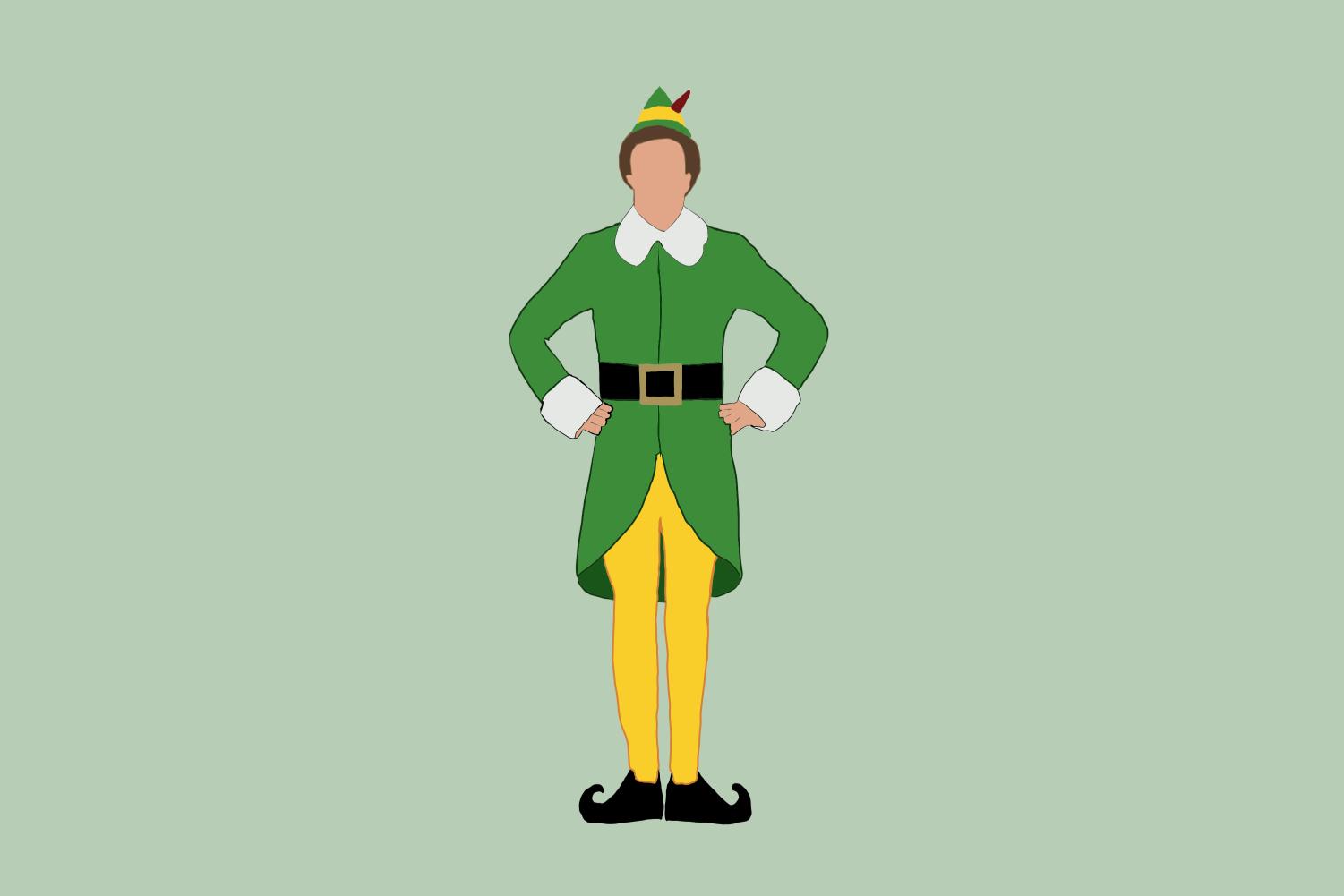 From classics to modern hits, these five movies are a go-to when it comes to invoking the holiday spirit. (Caroline Darr)

From classics to modern hits, these five movies are a go-to when it comes to invoking the holiday spirit.

Top five Christmas movies to watch during the holiday season

Starring Macaulay Culkin, Home Alone tells the story of a little boy, Kevin McCallister, left home alone while his family flies to France for winter break. Self-explanatory. This heartfelt tale tackles overcoming fears of  “the other,” a convention in film that isolates a certain character deemed  bad.  In this instance “the other” is the grouchy neighbor Old Man Marley. Another plot line is a home invasion, where quirky burglars face an obstacle course set by Kevin in order to protect his home. Set on Christmas Day, Home Alone embodies the homey and cozy atmosphere that Christmas promises. With the McCallister home full of decorations, snow lighting the street and a family full of chaos, Home Alone is a relatable tale to many families. Ranking five out of five stars in entertainment and three out of five stars in nostalgia, Home Alone is sure to give you some Christmas spirit.

A classic. Using stop-motion animation the story of Rudolph, Santa’s right-hand reindeer, is told as he explores many interesting situations. From escaping the Abominable Snow Monster and landing on the Island of Misfit toys to meeting his love Clarice and returning home, Rudolph lives many lives throughout this special. Created in 1964, this ranks as my oldest recommendation to you. Ranking 3 out of five on entertainment and five out of five on nostalgia, Rudolph the Red-Nosed Reindeer is sure to bring you back.

Chad Eikhoff’s Elf on the Shelf: An Elf’s Story

Elf on the Shelf. A common house guest when December 1st rolls around. However, not as many people know about the movie. Starring an Elf on the Shelf named Chippy, Elf on the Shelf: An Elf’s Story tells a tale of  belief. When Chippy’s oldest kid, Taylor, stops believing in Santa Clause and the magic of Christmas, Chippy decides to do his best to renew this joy. Set in the North Pole, the Christmas cheer is abundant while the elves are preparing to join their families. If you own an elf on the shelf, or even if you don’t, this movie is great for kids or anyone looking to get their Christmas fix. Ranking three out of five in entertainment and three out of five in nostalgia, this movie is not the best movie on the list, but still good enough to give anyone Christmas cheer.

Elf. Arguably one of the most well-known Christmas movies, this story of a human who grows up with elves stars Will Ferrell as Buddy and Zooey Deschanel as Jovie. Navigating the real world and visiting his biological father after living in the North Pole his entire life, Buddy stays true to himself and his principles. In this festive comedy, love and acceptance in both family and romance flourishes, and Buddy finds himself as much as he finds his father or Jovie. If you are looking for a funny and heartfelt story, this is the right movie for you. Ranking five out of five in entertainment and two out of five in nostalgia, Elf is a Christmas hit.

Tim Burton’s The Nightmare Before Christmas

Finally, my favorite. The Nightmare Before Christmas embraces a spin on the concept of holidays, embodying them as towns rather than simply a tradition. Created by Tim Burton, the stop-motion film features characters such as Jack Skellington, Sally, and Oogie Boogie. As Jack Skellington, a resident of Halloween, discovers Christmas, he starts a mission to not only understand the holiday but recreate it. In throwing off the careful balance between each holiday, chaos ensues and it is up to Jack to resolve this. An action packed, spooky and festive tale set to an impressive soundtrack led to the smashing success of this movie. If you are a fan of spooks, Tim Burton or even just a good song, this movie will not disappoint. Ranking five out of five in entertainment and five out of five in nostalgia, this is my favorite Christmas movie, and will become yours too.

Top 10 songs to hype up your Christmas spirit

It's beginning to look a lot like Christmas (in St. Louis)

Looking for something to do before the holidays finally begin?  Through the lens of a GoPro camera, Katie Judd, sports writer, takes you on a brief t... 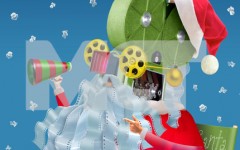 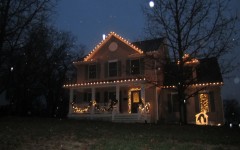