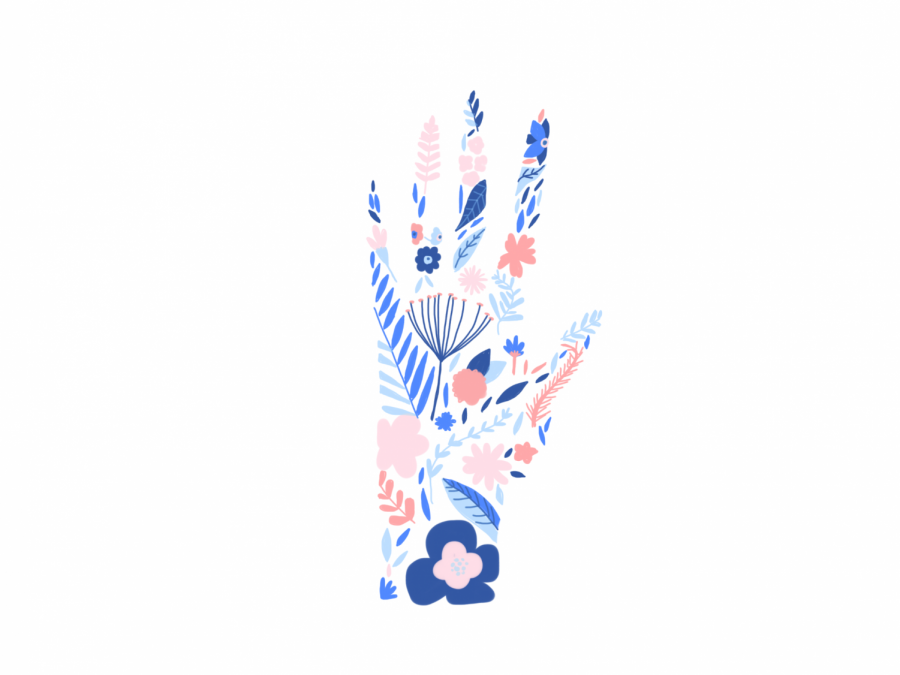 The City of Kirkwood introduced the possibility of suspending their curbside, single-stream recycling program due to increased contamination of loads being sent to China. However, due to opposition from the community, city officials announced they would continue to fund curbside pick up for the next 6 to 12 months until they can come up with an alternative way to recycle Sept. 6th. In the meantime, Bill Bensing, Kirkwood’s public service director, reassures residents there will be a campaign on re-educating people on how to properly dispose of items. KHS science teacher Mandy Melton said she hopes KSD will help educate students to create a ripple effect throughout the community.

“In order to live a healthier life we need to take care of our environment because it is interdependent,” Melton said. “I do worry because I don’t think people will realize the problem until it’s almost too late to do anything. It concerns me as a parent, as someone who cares about and educates hundreds of young kids, and as a citizen of our world.”

The children are realizing they have a choice to make every time they decide to throw something away. There’s a thought [in Keysor’s students] heads now of what their impact going to be, and if it’s going to be for the positive or negative. [My students are] avoiding the landfill as much as possible. These are 6 and 7-year-olds.”

According to Dr. Michele Condon, superintendent, over the last few years KSD has increased its focus on building a more green school environment. KSD has participated in The Green Schools Competition, a competition awarding schools and students who have successfully created a more environmentally friendly school by improving environmental education and introducing sustainability projects.

“I think our continued work with organizations like Green Schools will help to make a difference,” Condon said. “We need to make sure everyone is on board and sending the same message to our kids.”

Following their efforts to continuously bring attention to the importance of teaching kids to respect the environment, Keysor Elementary was recognized as a 2017 Missouri Green Ribbon School. According to the U.S. Department of Education, in order to be awarded a Green Ribbon title, a school must reduce environmental impacts and costs, improve health and wellness of the school community and educate about effective environmental sustainability.

Traci Jansen, first grade teacher, claims the Green Ribbon was awarded to Keysor largely due to their program Project IDEA. Project IDEA is fostered through classroom teachers working the acronym’s meaning into their curriculum: Imagination, Discovery, Exploration, Adventure. Keysor created an outdoor learning space for students to immerse themselves in environmental learning that goes far beyond single-stream recycling.

Their efforts have not stopped there. According to Jansen, Keysor continues to teach the importance of not only recycling, but of making smarter choices when it comes to the usage and disposal of materials and waste.

“The children are realizing they have a choice to make every time they decide to throw something away,” Jansen said. “There’s a thought [in Keysor’s students] heads now of what their impact going to be, and if it’s going to be for the positive or negative. [My students are] avoiding the landfill as much as possible. These are 6 and 7-year-olds.”

Mike Romay, KSD chief financial officer, also expressed how KSD must do more than just recycle to properly teach the significance of being green. Schools need to teach students to use less and be mindful of the materials they are using according to Romay.

“I think we should always be mindful of using less, even though we can continue to recycle,” Romay said. “It’s something we should focus on and teach our kids at a young age. [Teaching them at school] also helps them at home with their families to think about being as green as they possibly can.”

According to Condon and Jansen, KSD needs to continue efforts to spread knowledge of the environment to all students, regardless of the fate of the green bins. They claim it falls on the shoulders of teachers and parents to model and educate the ways future generations must treat the environment.

“The community is concerned of what our future is going to look like,” Jansen said. “ [The children] are the future. As educators across the community, it is our responsibility [to teach them] that [they] have a choice to make every single day, whether it’ll be for the betterment or negative for our world. Our responsibility as teachers is to help foster the healthiest, most productive and positive environmental impact they can have, because each of us have the responsibility as a global citizen to maintain the environment that’s been given to us.”