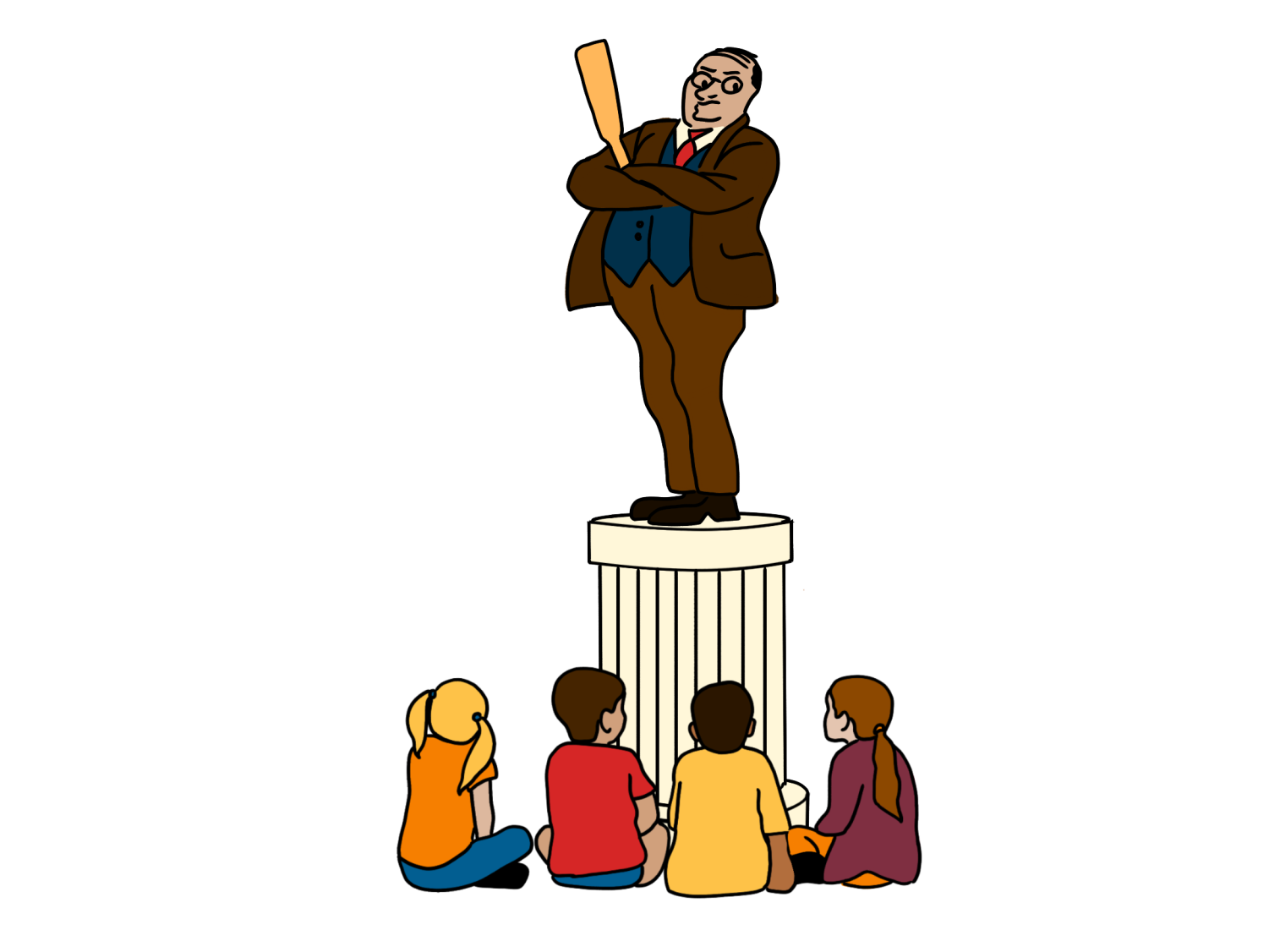 Paddling, like low-rise jeans, made a not-so-popular comeback in the news after Cassville School District in Missouri chose to reinstate the practice.

Paddling, like low-rise jeans, made a not-so-popular comeback in the news after Cassville School District in Missouri chose to reinstate the practice.

Well, under certain circumstances. Corporal punishment is a form of discipline used to “teach kids a lesson,” or cause an immense amount of fear, lifelong mental health issues, distrust in teachers and violent behavior problems. A child getting paddled was most common in the 1900s. Acting retro is trendy, and we get that, but this idea of punishment is out of style.

In fact, schools in Missouri never completely stopped using corporal punishment; it just fell out of practice. In the early 2000s, over 5,000 students per year were disciplined via corporal punishment, according to a report published by the University of Missouri. The New York Times said in “Paddling Makes a Comeback in a Missouri School District” corporal punishment is legal in 19 states, and used by around 4,000 schools.

Paddling, like low-rise jeans, made a not-so-popular comeback in the news after Cassville School District in Missouri chose to reinstate the practice. In an anonymous survey sent out to parents, students and teachers, they expressed worry over the growing behavior problem at Cassville. Parental consent and a witness from the district is required, and some parents have chosen to opt out because they don’t want their child getting hit. It’s like Cassville wants their students to hate everything about going to school. Adding a fun new element of fear to the school day? Check. An embarrassing punishment that adds another way for students to get made fun of? Check. Increasing the chance of sexual harassment between faculty and students? Sending home medical bills? Check, check and check.

Fifty eight out of sixty five (87%) of TKC staffers believe corporal punishment is ineffective. Thankfully, it’s never been on the table for KSD. Corporal punishment is actually illegal in Kirkwood, according to Principal Dr. Michael Havener. It’s doubtful anyone would like the idea of being spanked at school. Like, literally anyone. Whether it’s about masks or abortions, the “My Body, My Choice” movement is strong nowadays. Imagine all the tantrums that would be thrown by the KHS Moms Facebook group.

It’s hard to draw the line between a punishment and literal abuse. Ingraham v. Wright was a federal case in 1976, where a student was paddled by his principal more than 20 times, requiring urgent medical attention. The Supreme Court ruled this act legal, and believed it didn’t qualify under the “cruel and unusual punishment,” clause of the 18th amendment. History tends to repeat itself, but this type of court case should not happen again. Imagine getting a call home from school saying that your child was sent to the hospital because he was beaten by his principal. ER visits aren’t exactly cheap, not only is that a punishment to your child, but a punishment to your credit card as well. The school is not going to pay for those medical bills.

Corporal punishment not only leaves physical damage to students, but also mental damage. According to the World Health Organization (WHO), this form of discipline teaches kids to problem solve with violence. Children are like sponges. They’re going to soak up and repeat the actions of the adults around them. It won’t be long before one of the students decides to slap whoever’s making them mad. Teachers would start to worry about their class of kindergartners teaming up against them. Those little ones are feisty–believe us.

Also, the idea of it is kind of weird. In this day in age, it doesn’t seem appropriate for a teacher to be spanking a teenager. Putting students in uncomfortable positions with their teachers should never be justified. The act of spanking can easily turn into sexual abuse. Teenagers should not be seen in inappropriate ways amoungst their teachers, and this could easily become a pathway to sexual assault or misconduct. It’s not clear what’s trying to be accomplished here. Paddling kids in school is like adding gasoline to an already lit fire, we all know how that goes.

Even back in the 60s when suspension was social suicide, it was difficult to convince kids to really care about following the rules. Kirkwood had a chronic issue with smoking in the bathrooms (sound familiar?). So obviously, they enacted strict anti-smoking policies and hired bathroom monitors, right? Wrong. They added a smoking section on campus for seniors to try to keep them from hiding in the bathrooms. That privilege disappeared sometime in the past half century, but the issue still remains.

Nowadays, KHS tries other methods before taking a student out of school. KHS gives out individualized punishments based on what would be most effective for the student, according to Havener. Privileges like a parking pass, football games, dances and off-campus lunches are revoked to discipline students, as these can be more effective than a “vacation” from school.

“The goal is not suspension,” Havener said. “Ongoing [incidents] result in suspension because other methods are going nowhere.”

To those who think corporal punishment is effective, try therapy. Using acts of violence on children to scare them into being good works, sometimes. But, inflicting lasting mental and physical damage on the next generation is a bit far. Implementing fear to “punish” students is dehumanizing. They have enough things to worry about, wondering when the next paddle strikes should not be one of them. For those of you with a soul, thank you for keeping us children safe and happy from corporal punishment. Discipline is fine and dandy, but don’t mix up privileges with basic rights. 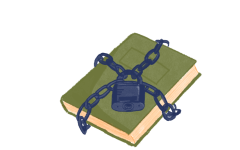 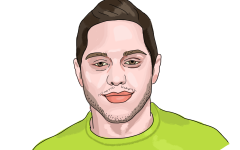 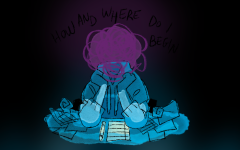 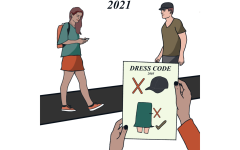