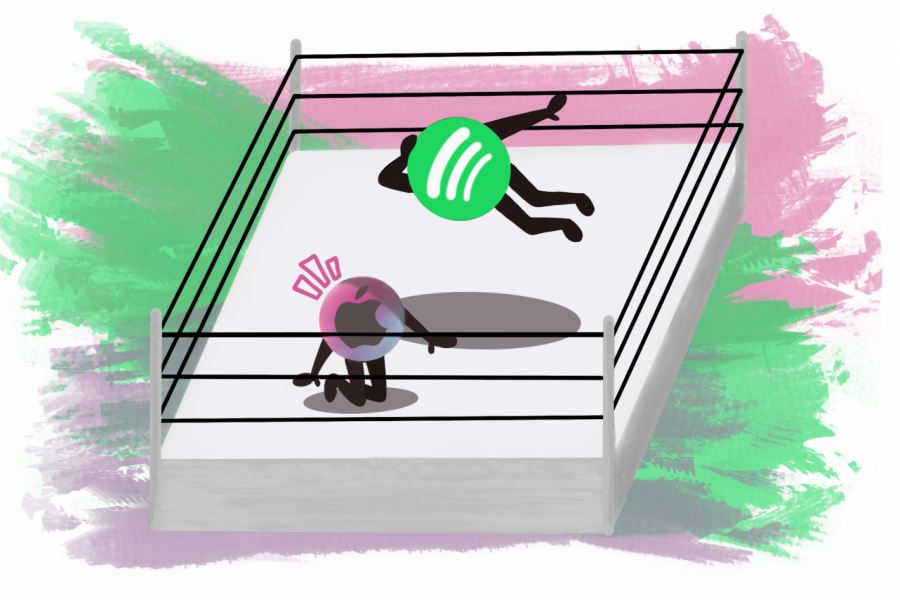 Spotify knows you better than you know yourself.

The rivalry between Spotify and Apple Music has been an ongoing debate for years, so TKC is here to finally settle the dispute and name a winner. After extensively comparing both music services, 77% (51/66) of TKC staff believe that Spotify is the superior music platform.

There’s no other music platform quite like Spotify. For starters, the recommendations that Spotify provides its listeners are unbeatable. “Discover Weekly” is among the many custom playlists that the app creates for each individual. Packed with hours of new music, Spotify generates these playlists by carefully recording your music taste and listening patterns. And at the bottom of every playlist you create, recommended songs appear based on your song choices. Another element that Spotify users look forward to is their “Spotify Wrapped,” an end-of-year feature that gives you a deeper look into everything you listened to over the past 12 months. Even though Apple Music has a similar feature, “Apple Music Replay,” it isn’t even accessible in the app; you have to view it through a web browser. It’s clear that the personal touches Spotify adds for each listener generate feelings of individuality that Apple Music can’t come close to achieving; Spotify knows you better than you know yourself.

Which music platform is superior?

The costs of Spotify and Apple Music are relatively similar, with the individual plan ($9.99 a month) and the family plan ($14.99 a month) set at the same price. Both Spotify and Apple Music have a $4.99 a month student plan, but Spotify goes above and beyond and adds Hulu and Showtime subscriptions along with it. Even further, Spotify offers a completely free version (with ads, of course), while Apple Music only has a free 3-month trial. Spotify is also the only music streaming service that offers podcasts within the app, providing over 700,000 to choose from. The unique features of Spotify seem endless, with collaborative playlists being another element that Apple Music (surprise!) doesn’t have. Spotify collaborative playlists allow you to add your friends to your playlist, letting them add, remove and reorder songs. So if you’re a podcast-lover, wanting to share playlists with friends, looking to save money or wanting added benefits, Spotify’s the way to go. With 144 million subscribers and 320 million users, there’s no surprise that Spotify is the world’s most popular audio streaming subscription service. It looks like Spotify takes a bite out of the Apple. 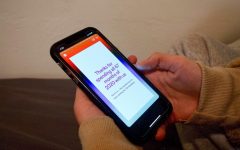 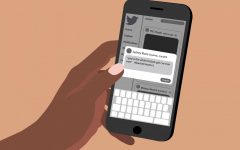 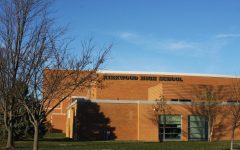 Call Ed: Board, practice what you preach