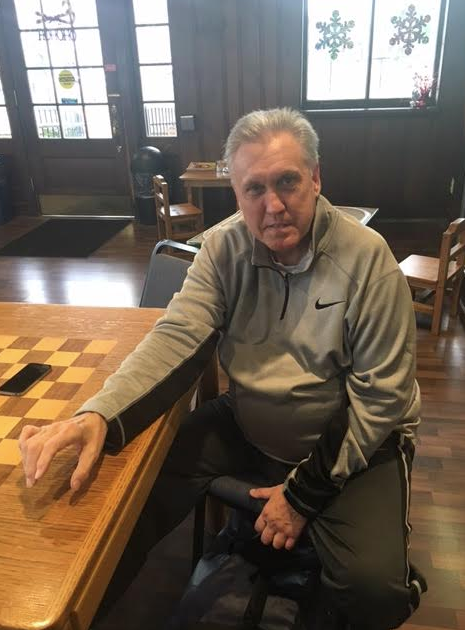 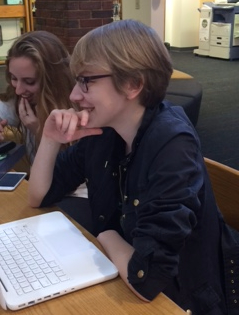 TKC: “When did you stop believing in Santa?”

Ki: “Actually when I was seven years old I had a stakeout and actually caught my dad in the act. So I went in my room and pretended to be asleep, and it worked for a while. A couple hours later I went downstairs and I stayed down there and listened. Whenever I heard footsteps I jumped out and it was just my dad, so I was like, ‘okay’. My brother is 12 and he still believes.” -Ki Baranski, senior 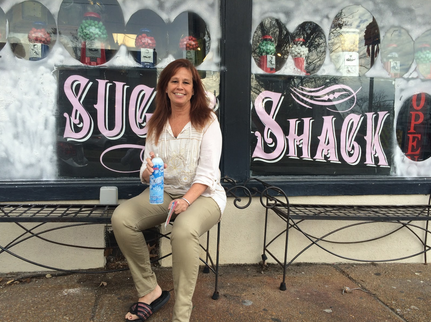 TKC: “What is the most significant moment of your life?”

Barbara: “Probably having my three daughters”

TKC: “What was the best memory you had with one of your daughters?”

Barbara: “Well one of my daughters saved a baby from drowning in the deep end at Kirkwood pool the year after it first openned. I was teaching my daughter how to swim by having her dive for dive sticks in the deep end and saw a little two year old baby girl at the bottom drowning. She was lifeless which made her look like a baby doll to most of the parents but when she was brought out of the water she was revived and she lived because my daughter recognized that she was drowning. It is a big belief that drowning victims flail a lot while under the water, but children actually go somewhat still because they are so confused about what is happening to them.” -Barbara Francis 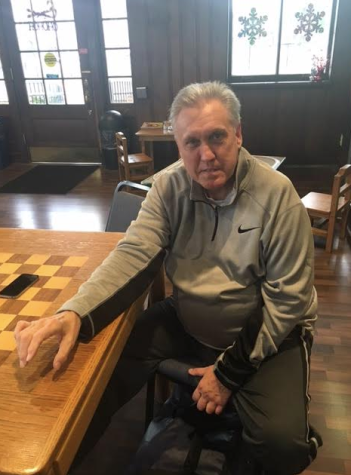 “Yes, I scout NFL officials. My job is to look at the officials. Sometimes they assign you guys that they want you to look at, because they already know they are good. I usually go to the games and I sit in the press box, and my boss in New York calls ahead and gets credentials for me. Usually I sit by the football scouts who are scouting football players.”