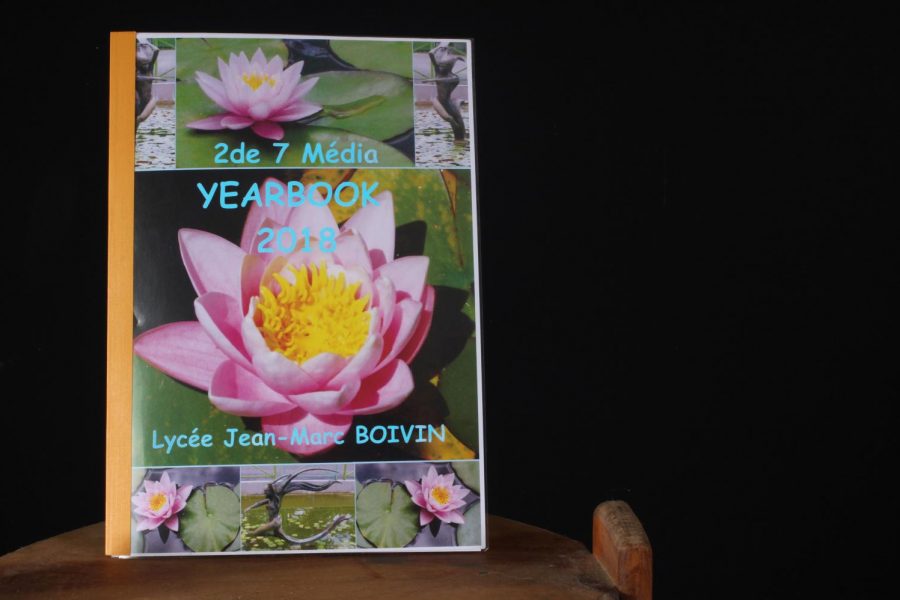 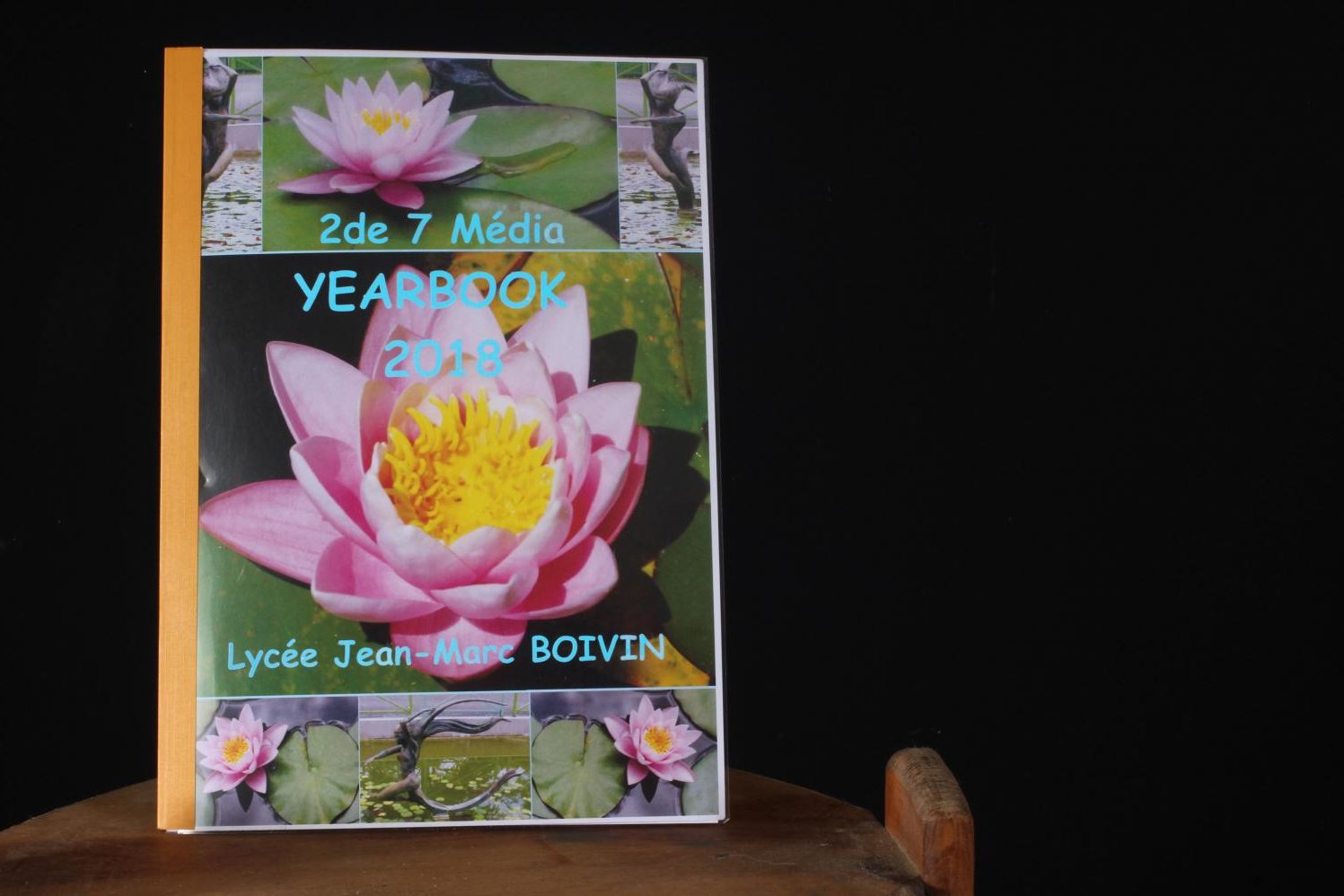 An unassuming 30 pages of paper, bound together, sits on the desk of Anna Kalfus, French teacher. A simple title, “Lycée Jean-Marc Boivin, 2018 YEARBOOK” welcomes readers. The book begins with chubby-cheeked baby pictures of students next to their modern teenage, pimpled faces. Their faces account the diversity and culture of the high school just outside the town whose mustard is known far and wide. The book then transitions into an array of articles, from their school’s namesake- mountaineer Jéan-Marc Boivin, to a one-on-one with a Belgian journalist apart of the international news outlet Agence France-Presse. However, what makes the yearbook so extraordinary, is not its comic sans typeface, but its originality. French schools do not make yearbooks.

“Essentially, it was your yearbook that inspired me to make ours,” English teacher Madame Convers told me. “I showed [the students] the issues of The Kirkwood Call and the yearbooks, and I said ‘we’re going to do the same thing, 2000 times worse, but the same thing.’”

The class of “seconde” is a section of what is the American equivalent of sophomores. Students of each grade in French schools are divided into their academic interests and aptitudes, and what academic route they will follow, such as acquiring their baccalauréat- the French equivalent of a high school diploma. The class of “Seconde de sept (2de 7)” is a part of “option média,” involved in journalistic type activities such as “la nuit de l’AFP,” an event where the students hold a late night much like The Call or Pioneer Yearbook, to create their own pamphlet of local news. The students of 2de 7 were the chief collaborators to the yearbook.

“French teacher, Florence Le Touz also helps with media classes for the Sophomore group,” Convers said. “However, this group does not have a true baccalaureate exam.”

With the extension to English of AP- accompagnement personnalisé (personalised assistance)- a support system for students to have more time with core subject teachers, the groundwork was set to be able to produce a yearbook. Convers said students’ time and work with each of the three teachers- herself, Le Touz, and history/geography teacher Isabel Robain was to be compiled into the yearbook rather than have a specific course for yearbook; a story in English accounts the group of KHS students who spent time on their trip in France last spring at Boivin, work in Robain’s class is visible in reports on students’ views on news events from the year, and time in  Le Touz’s literature class is seen from the multiple personal profiles done.

“The idea made itself truly real when we started to put together everything we had from the média students,” Convers said.

Much to the chagrin of Convers, this was the first and last year of the yearbook, but it will live on in NW 139.

“This was the first year that l’accompagnément personnalisé existed for English, but it’s also the last,” Convers said. “There will no longer be AP whatsoever due to the new educational reforms.”