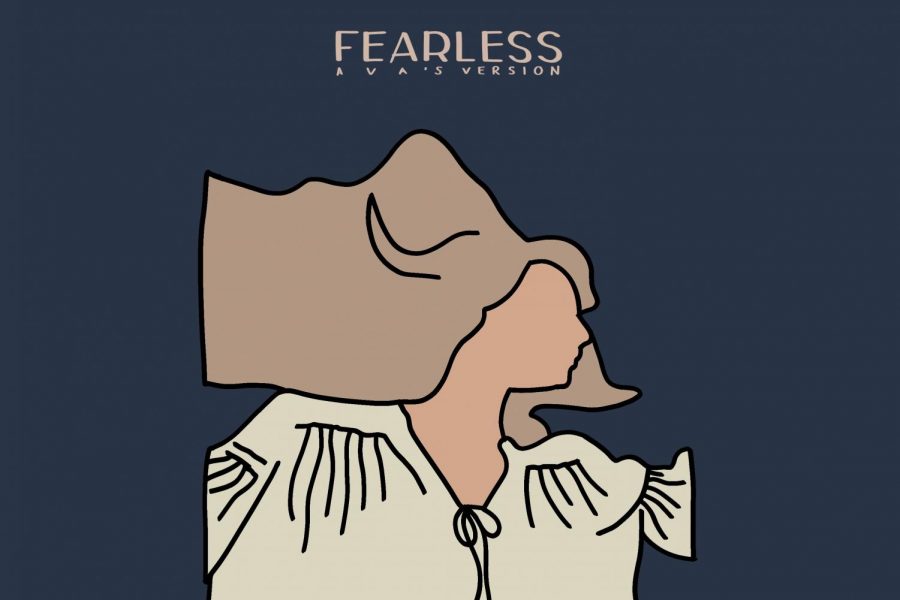 I realized speed doesn’t measure growth. It takes time to come back “stronger than a ’90s trend.”

Fourteen months ago I thought about that date everyday. I closed my eyes and tasted the salt in the air. I ran my fingers through my hair and felt confident as I waited in line to enter SoFi Stadium. Sometimes when I listened to “Cruel Summer” I imagined myself screaming the words in a stadium packed with 70,000 Swifties.

I never boarded a plane to Los Angeles that July. At first I felt disappointed. I told myself there was a chance the concert would get rescheduled for next summer. But as I looked at the pile of masks next to the garage door, I began losing hope.

My mouth dropped as I scrolled through Instagram. Taylor Swift posted multiple pictures of a gray forest. I was shocked by how abruptly she was dropping her eighth studio album. And not just any album, her first alternative/indie album.

The lyrics of “folklore” and its sister album “evermore” were also unique. The songs were not about Harry Styles or John Mayer. Many were fiction. Swift brought us teenage love triangles and murder mysteries. She also gave us a history lesson. Ask any Swiftie about Rebekah Harkness, a heiress to Standard Oil. Her new style was complex.

This date was one of the most nostalgic days of my life. Almost a year after the pandemic and two studio albums later, Swift released her re-recorded version of “Fearless” with six new “From the Vault” songs. After all the paths Swift took since 2008, she was paying tribute to the era of songs that practically raised me. She redefined her past without running away from it.

Swift was not the only one exploring a different version of herself during quarantine. Fourteen months ago I began a new era. Everything paused, and I began to self-reflect. I finally had time to question the insecurity and anxiety that held me back for years. Quarantine gave me a chance to rediscover myself.

I learned that running is my true passion. Even a global pandemic couldn’t take away the mental “high” I got after finishing a workout. Virtual learning taught me there is a bigger force in this world than school, and grades didn’t need to come before mental health.

During quarantine I also discovered the benefits of lower screen time. I found joy in going on long drives and discovering new places to hike. I learned about my passion for sunsets. I became the closest I’d ever been with my family and ironically, my friends too. I found what made me thrive.

The past 14 months did not solve all my problems. I still overthink, self-compare and set unreasonably high expectations for myself daily. But the pandemic allowed me to discover outlets and a healthier mindset. I realized speed doesn’t measure growth. It takes time to come back “stronger than a ’90s trend.”

I will probably never go to a Taylor Swift concert in California. But 14 months later, I no longer care. Like Swift, the world shutting down put me on a path towards taking ownership of the person I’ve always been. Swift is no longer 2008 Taylor, and I am no longer 14-months-ago Ava. COVID-19 has turned me into my own version of post-pandemic Taylor. The one that jumps in with more confidence, head first, fearless.