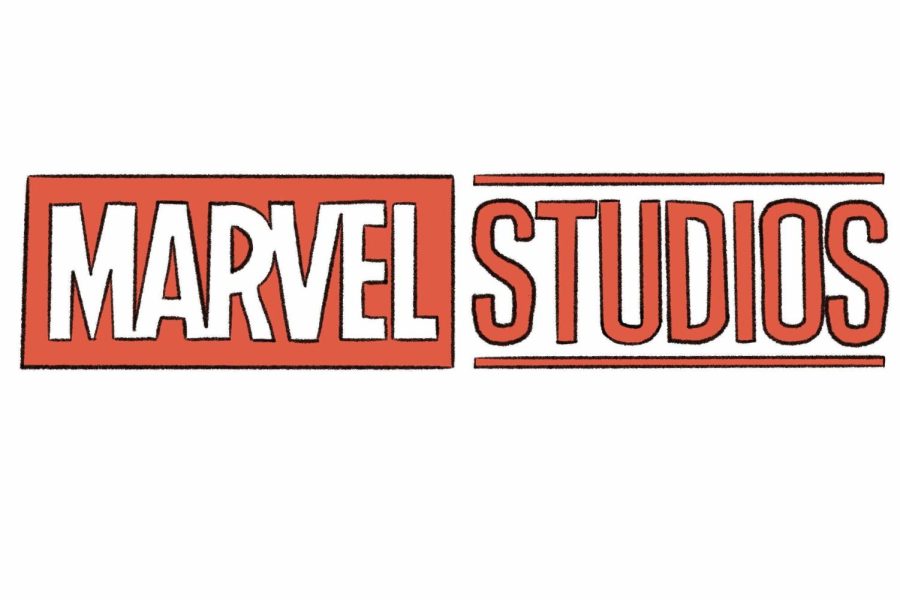 Marvel proves that they are the top dog in entertainment.

There’s a reason Mean Girls 2 and Grease 2 are so forgettable; sequels tend to suck. Not only is it rare for the second movie to surpass the first, but in terms of the Marvel Cinematic Universe (MCU), creating 27 movies as of January 2022 is a major accomplishment. Even if you’re not an avid Marvel fan, you have to admit how impressive that is, which is why 62% (42/68) of TKC staff believe that Marvel deserves the hype it receives.

Since 2008, with the release of the first MCU film “Iron Man,” Marvel has continued to transform comic book superheroes into live action. Seeing our icons on the big screen changes Marvel from just superhero movies into something more — the series holds a sentimental value for many. And not only has Marvel created critically-acclaimed movies, but the franchise has expanded and released highly successful TV shows as well. Whether it be “Daredevil” on Netflix or “WandaVision” on Disney+, Marvel constantly proves that they are the top dog in all areas of entertainment.

One critique of the MCU is that all the hidden easter eggs make it confusing for the general public, and the franchise mainly appeals to the die-hard fans. This is true, as Marvel is known for being detail-oriented. But in any long-running series, of course you can’t jump in halfway and understand the plot. Marvel is meant to be watched from the beginning, not just “Endgame.” If you take that route, it’s only inevitable that you’ll be confused. So if you’re new to the Marvel franchise, follow the lead of true Marvel fans and watch all the movies in order. With connections and the continuous weaving of plotlines and characters throughout the films, there’s no question as to why Marvel is so popular.